China Hits U.S. With Higher Tariffs on Soybeans, Cars, Oil, With Some Starting in September (Bloomberg)

Investors took the remarks as leaving the door open to another rate cut when the Fed meets next month.

The G-7 in Biarritz, France.

Historians may look back at this weekend’s G-7 gathering of world leaders in the French port city of Biarritz as a squandered opportunity.

The global economy is weakening, trade wars are escalating and major economies like Germany are sliding toward recession. But Group of Seven allies are so divided there’s little hope for the type of coordinated response that sprang from similar meetings a decade ago.

It may be left to central bankers, including Jerome Powell and Mark Carney, who are conducting their own retreat some 5,000 miles away in Jackson Hole, Wyoming.

Declines in Trading Liquidity Could Worsen Next Downturn (Bloomberg)

Greenland’s ice is melting, record-setting fires are blazing from the Arctic to the Amazon, and July was the world’s hottest month ever.

On Sale September 10: The Many Lives of Michael Bloomberg (Simon & Schuster, by Eleanor Randolph)

With unprecedented access, the veteran New York Times reporter and editorial writer who covered New York City and state politics, offers a revealing portrait of one of the richest and famously private/public figures in the country. Randolph explains the business genius, inventor, innovator, publisher, philanthropist, activist, and the sly wit of Michael Bloomberg. 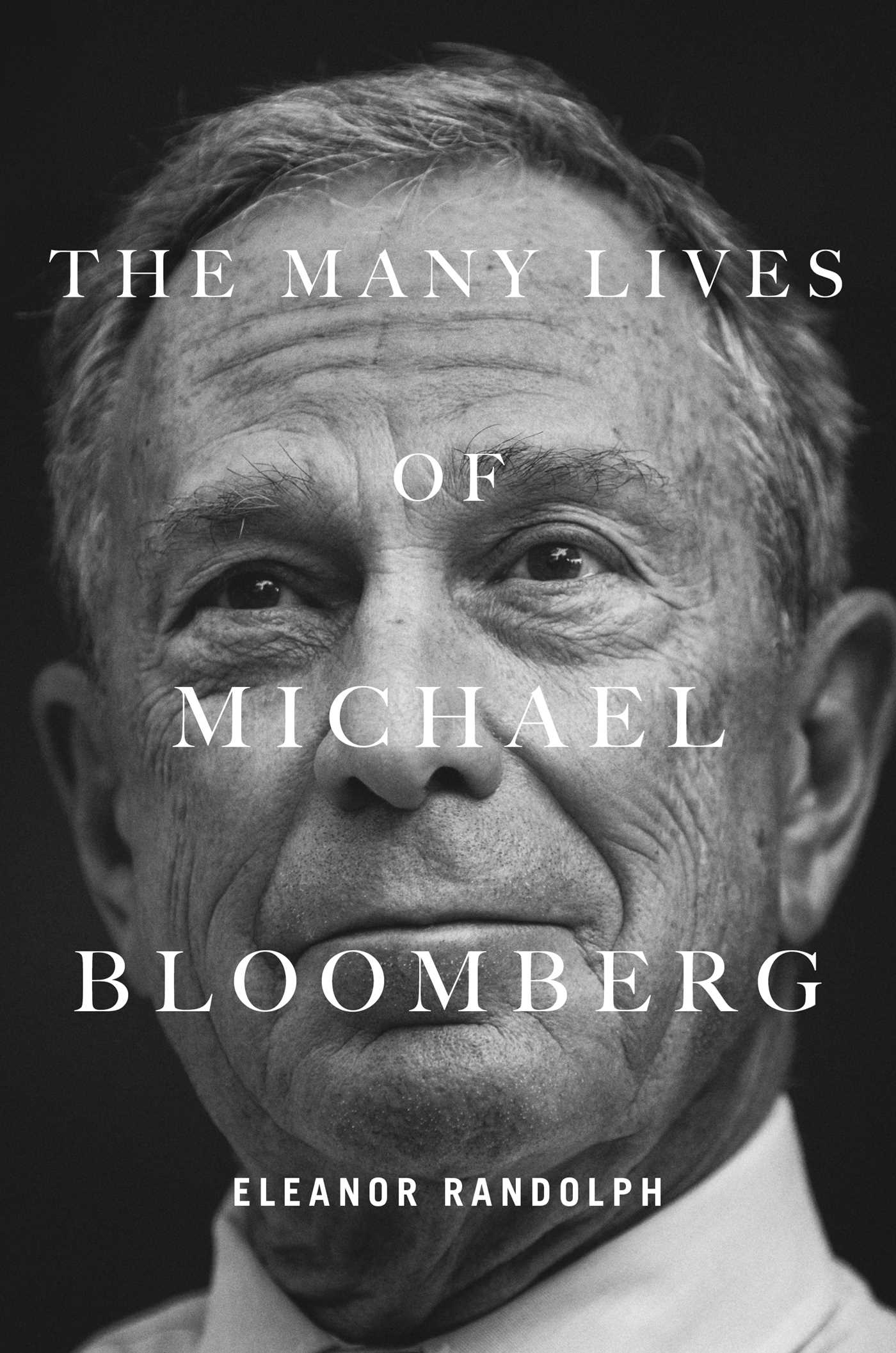 Advance praise for the book includes:

“This masterful work not only paints a riveting portrait of a fascinating man, it is an absolutely first-rate study of leadership in business, politics and philanthropy.”
–Doris Kearns Goodwin, the Pulitzer Prize winning author and historian

“It is long overdue that a serious biographer appraises this very important and interesting man, as a political leader and administrator, too real for what the major parties today are willing to offer us.”
–Gay Talese, author of The Kingdom and the Power

“Eleanor Randolph’s vivid biography of Bloomberg traces the impact of his Bloomberg terminals on the stock market, his much copied innovative management, the spread of his smoke-free restaurants, his early environmental and parks innovations, his fierce championing of education reform, his once lonely assault on the NRA, the deployment of his fortune to help elect a Democratic Congress in 2018, and his generous and targeted worldwide philanthropy.”
— Ken Auletta, bestselling author and writer, The New Yorker

Available for pre-order here and in bookstores September 10.

Touring the Overlooked Islands of New York (New York magazine)
From Jamaica Bay’s Ruffle Bar to U Thant Island in the East River, check out the stunning photo and video package on the islands around the city.

Visit Governors Island in New York: In 2016, the stunning “Hills” section of the park opened.

Made of recycled construction and fill materials, The Hills rise 25 to 80 feet above sea level and provides visitors with an incredible 360-degree panorama of the Statue of Liberty, New York Harbor and the Lower Manhattan skyline.

At the groundbreaking of The Hills section in July 2013, then-Mayor Mike Bloomberg said: “Governors Island is at the center of our Administration’s efforts to revitalize our waterfront and create new and innovative green spaces along the water’s edge. The construction of these incredible Hills will continue the transformation of Governors Island and will create a landmark in New York Harbor that will be enjoyed for generations to come.” Watch the July 2013 groundbreaking ceremony here.

Headlines that should be from The Onion, but aren’t…

Woman Breaks Into Bar, Drinks Until Employees Show Up in the Morning – Cops (New York Post)

If you like my newsletter, forward this email to friends, colleagues, family and have them sign up!