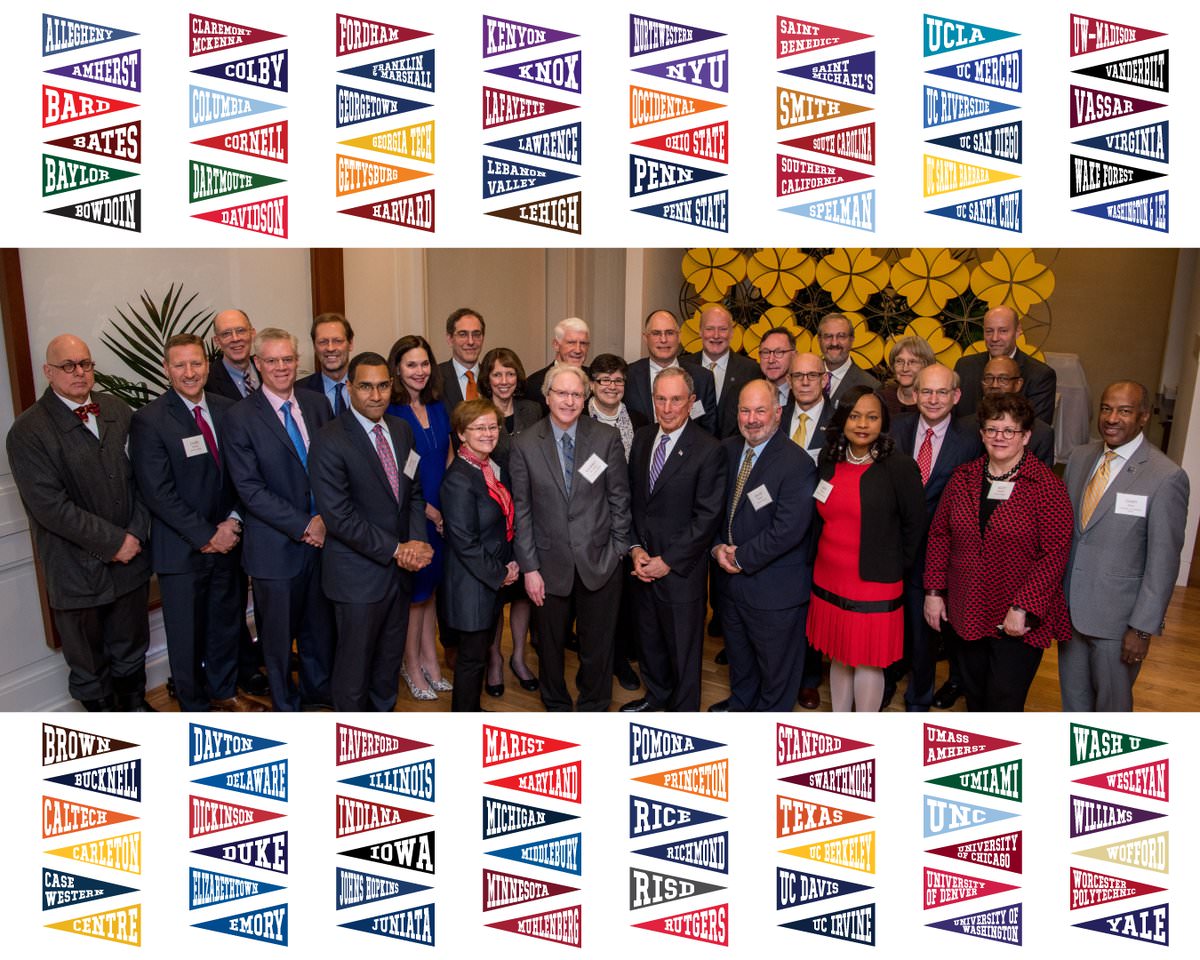 Efforts to quickly address gun violence in the wake of a mass shooting at a Florida high school are beginning to face a familiar political reality, as gun-rights advocates reassert their traditional power in Washington. Trump’s Embrace of NRA Brings Old Obstacle to Latest Gun Debate (Bloomberg)

President Trump’s decision to place himself at the center of the roiling debate over the nation’s gun laws began hours after last week’s Florida high school massacre, when images of angry yet poised teenage survivors were beamed into the White House on live television. ‘We’re going to take action’: Inside Trump’s Shifting stance on gun rights (Washington Post)

Securities regulators plan to pare back Obama-era requirements that would require mutual funds to tell shareholders about large holdings of hard-to-sell assets, in what would be a significant concession to the industry. Regulators to Pull Back on Obama-Era Mutual-Fund Rules (WSJ)

For at least an hour each weekday, Jay Sekulow, a lawyer for President Donald Trump, takes a break from tasks like negotiating terms for Special Counsel Robert Mueller to interview the president to host a live call-in radio show that’s broadcast nationally. Trump’s Lawyer Uses Radio Show to Chip Away at Mueller Probe (Bloomberg)

Across the coal belt in Kentucky, West Virginia, and Virginia, black lung disease is making a grim comeback, even among younger miners. Black Lung Disease Comes Storming Back in Coal Country (NY Times)

President Xi Jinping will convene a Communist Party meeting within days to select China’s next government, including monetary and financial regulators, according to people familiar with the matter. China Plans Party Huddle With PBOC, Policy Jobs in Play (Bloomberg)

At a CNN town hall meeting on Wednesday night, Senator Marco Rubio was grilled over gun control by students from Stoneman Douglas High School in Parkland, Fla. Trevor Noah highlighted the moment when a student asked the senator to promise he wouldn’t take any more campaign contributions from the National Rifle Association. Rubio demurred.

“That was so awkward for Marco Rubio. He looked like a dad trying to explain to his son why he cheated on his mom. He was like, ‘You see, Cameron, sometimes a politician has needs. And when the NRA opens their wallet, it’s so hard to resist. Heh, heh. One day you’ll understand, kid.’” — TREVOR NOAH

“And at that moment, Marco Rubio realized he had lost the high school debate 30 years after graduating high school.” — JIMMY KIMMEL

Colbert had his own take. Talking them through the loopholes, Rubio warned, “once you start looking… you would literally have to ban every semi-automatic rifle that’s sold in America.”

The audience erupted in applause. This surprised the senator, who responded, “Okay. Fair enough.”

“That is a guy who cannot read the room,” Colbert snarked, accurately.

“Now, look, we’d have to get rid of guns and then it’s a slippery slope to fewer dead people. Oh, you’d like that?” Colbert joked, pretending to be the senator.

@MikeBloomberg: Every qualified high school student in the US should have an opportunity to attend college. The 96 top colleges & universities participating in @BloombergDotOrg’s American Talent Initiative are making progress toward that goal and improving our country.

USA TODAY: Net neutrality clock ticking for those who want old rules back