It’s May 25, National Wine Day in the U.S. I fear we’ve shared too much news over the last year that would cause one to drink. (National Drink Wine Day, a sister holiday, is actually in February.)

Thus as it’s Friday, springtime, and a beautiful day in NYC, we thought we would share stories that would allow us to enjoy a glass of wine with friends and family without the stress of trade wars, climate cataclysm, sex scandals, or political dysfunction. Monday is Memorial Day in the U.S., so look for your next Sheekey Daily on Tuesday.

For those of you looking for a good bottle of wine and who don’t have a sommelier on staff, try Addy Bassin’s MacArthur Beverages in Washington, D.C. It’s where I shop online. Their website allows you to easily select the color, price, rating, and FedEx with ease.

Headed to Paris? The Best Pastries in Paris, According to Top Chefs (Bloomberg)

Bill Gates reads about 50 books a year and has published his list of 5 books worth reading this summer. Read more on Gates Notes.

On Thursday, Michelle Obama tweeted the cover of her upcoming memoir that will be published on Nov. 13 by Crown Publishing.

@MichelleObama: As I prepare to share BECOMING this fall, I hope you’ll also think about your own story, and trust that it will help you become whoever you aspire to be. Your story is what you have, what you will always have. It is something to own. #BECOMING 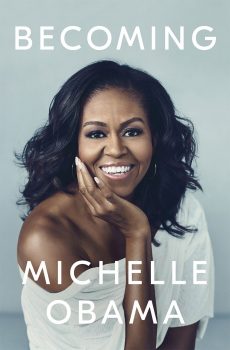 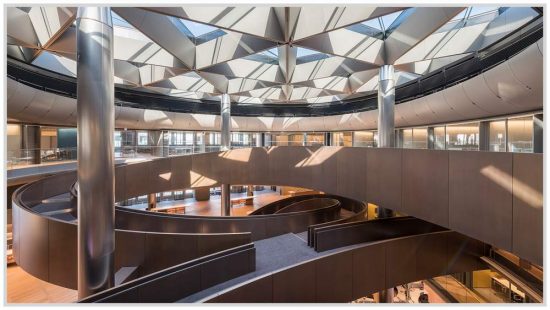 As the New York Times has written, “Sometimes you have occasion to look inside a stranger’s closet, hey, it happens.” Instead, I use Mr. Porter.

Mr. Porter, an app and website for men’s fashion, names Bloomberg London one of the six most stylish offices in the world, “where design is as important as business. Old London and new brought together in one space.”

Six of the World’s Most Stylish Offices (Mr. Porter)

And look out for these two at New York Yankees games: 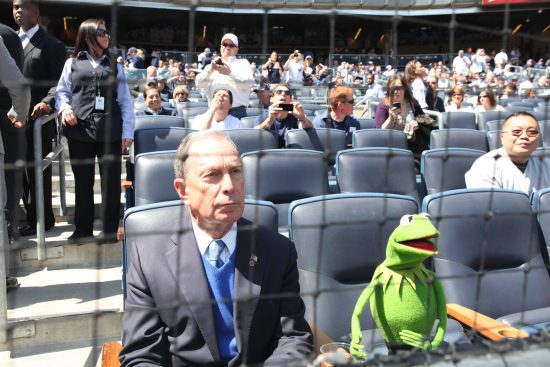 Turning the Tables: The 150 Greatest Albums Made by Women (NPR)

Geek Pride Day is today, the annual celebration of geek culture worldwide. We built a fun game to commemorate the day and our geeky heritage that began in 1981.

To play, turn on your audio and visit: TechatBloomberg.com 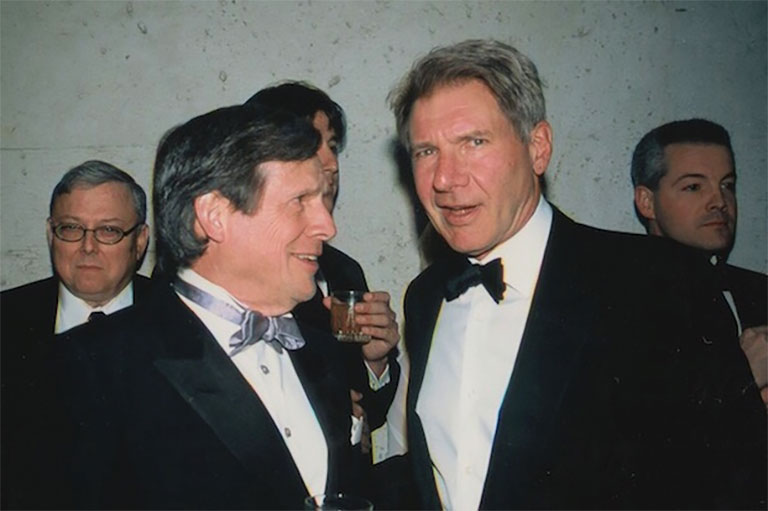 Even Bloomberg LP Chairman Peter Grauer wanted to grow up to be Hans Solo.​

Shameless Plug II: From the Ashes, a compelling look at the lives and issues behind the “war on coal,” is available on demand on Amazon, iTunes, GooglePlay, Hulu, and other digital platforms, as well as on DVD.

From the Bloomberg Philanthropies annual report released this week, read how we’re harnessing the power of the arts to improve communities.

And check out these exhibits and institutions supported by Bloomberg Philanthropies:

Serpentine Galleries: Barrels and The Mastaba 1958-2018

Gardens by the Bay (Singapore)

Bloomberg employees can check BOB <GO> on the terminal for member discount and ticket information to these and other Bloomberg-supported art institutions and events. 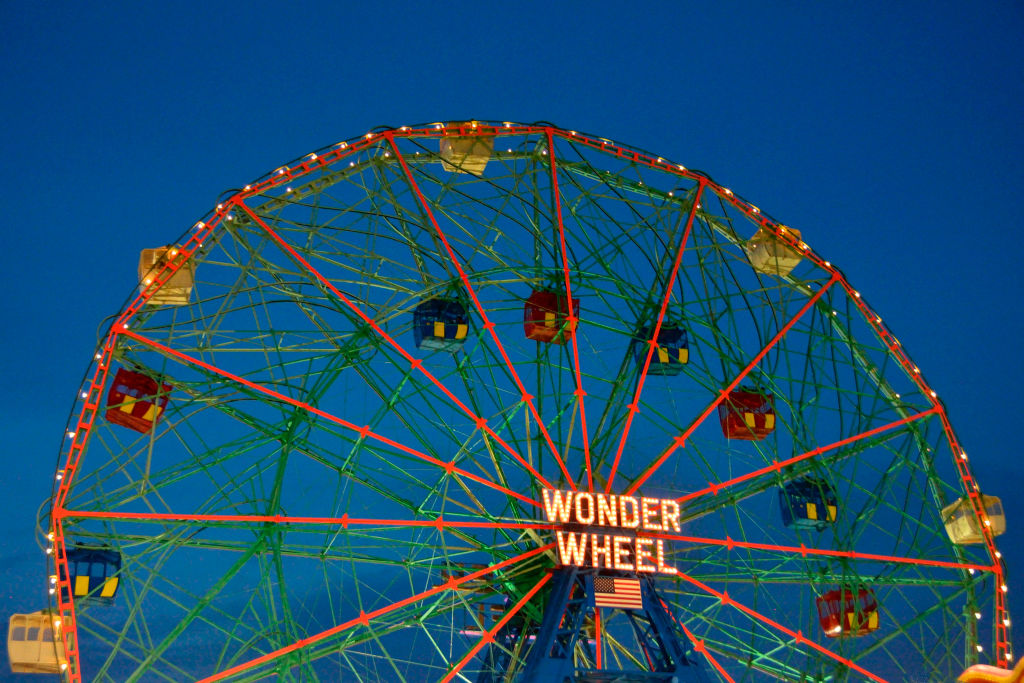 Coney Island Baby! More than 40 years since Lou Reed’s most romantic album, it’s a pity the rocker isn’t around to see the changes along the city’s iconic ocean beach and boardwalk. (New York Post)

Soho House Coming to Hong Kong (South China Morning Post)
UK-based Soho House is slated to open in Hong Kong with a rooftop pool, gym, hotel and space for events – but only artists, fashionistas, filmmakers and others connected to the creative industries can join.

The 10 Best Global Road Trips to Try This Summer (Bloomberg)

“After North Korea indicated that the talks may be off, Trump announced the talks are off. It was the nuclear nonproliferation equivalent of ‘You break up with me? I break up with you.’”
— Jimmy Kimmel

“Now we also have to figure out what to do with these Korean summit commemorative coins Trump’s people had made up. Maybe they can become the official currency of the apocalypse?”
— Jimmy Kimmel

“Kim Kardashian and Kanye West celebrated their fourth wedding anniversary today. ‘I love you more than ever,’ said Kanye to a mirror.”
— Seth Meyers

“Disney World announced that they are finally serving alcohol at every restaurant in the Magic Kingdom. Parents will say ‘these giant tea cups are spinning too fast’ and their kids will say ‘we’re not even on the ride yet’.
— Jimmy Fallon

For more Best of Late Night from The New York Times, click here.

And most importantly, don’t forget to relax this weekend… 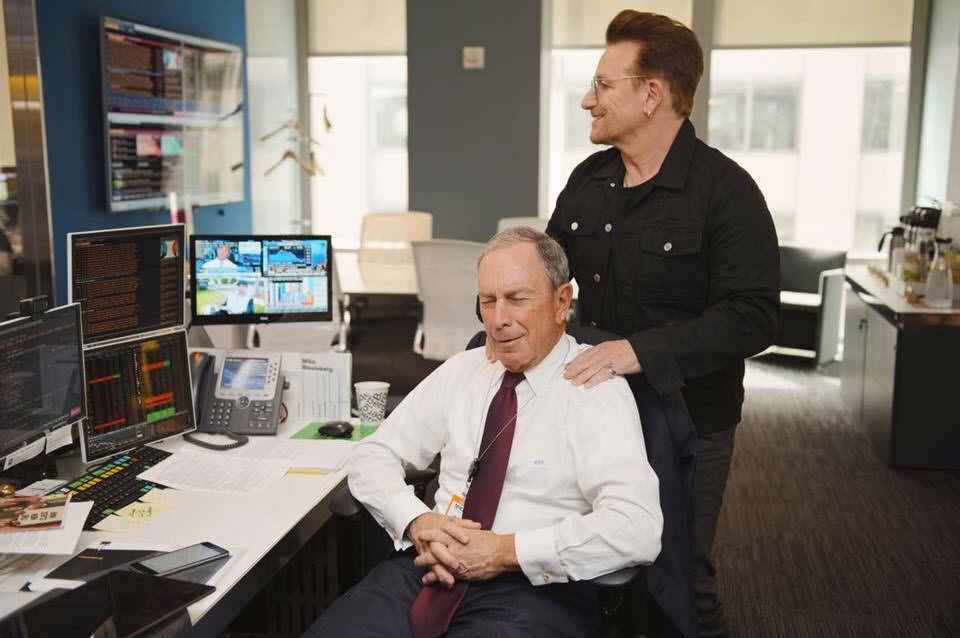