Tomorrow is May 1, celebrated in many countries as a day honoring workers. Ironically, a trade war may erupt on the holiday between the US and the EU if President Trump doesn’t grant the bloc’s demand for an unconditional waiver from metals-import tariffs.

The White House Correspondents’ Association dinner held this past weekend takes a hit, leading some to question its existence. It’s too bad, if ever there was a need for an enterprise to represent and protect White House journalists – it’s today.

At least Spring is here. In NYC it will be in the 80’s by midweek.

Most Emailed on the Terminal:
T-Mobile to Buy Sprint for $26.5 Billion in Bet on Networks
(Bloomberg)

Tuesday Tariff Deadline: The U.S. Commerce Department is wrestling with a backlog of some 3,500 requests to exclude products from Trump’s steel and aluminum import tariffs. Trump must decide by Tuesday whether to extend temporary exemptions to Canada, Mexico, the European Union and others. Commerce Secretary Wilbur Ross told Bloomberg on Saturday the administration would grant relief to some, but not all, of the countries. Ross Says U.S. to Extend Duty Relief to Some Allies, Not All (Bloomberg)

Donald Trump isn’t the only one losing staff. From Bloomberg Politics: The shocking thing about the U.K. prime minister losing her sixth cabinet minister in as many months is how normal it’s become. It’s just another day in the life of Theresa May. May Promotes Anti-EU Former Banker, Shifting the Brexit Balance (Bloomberg) 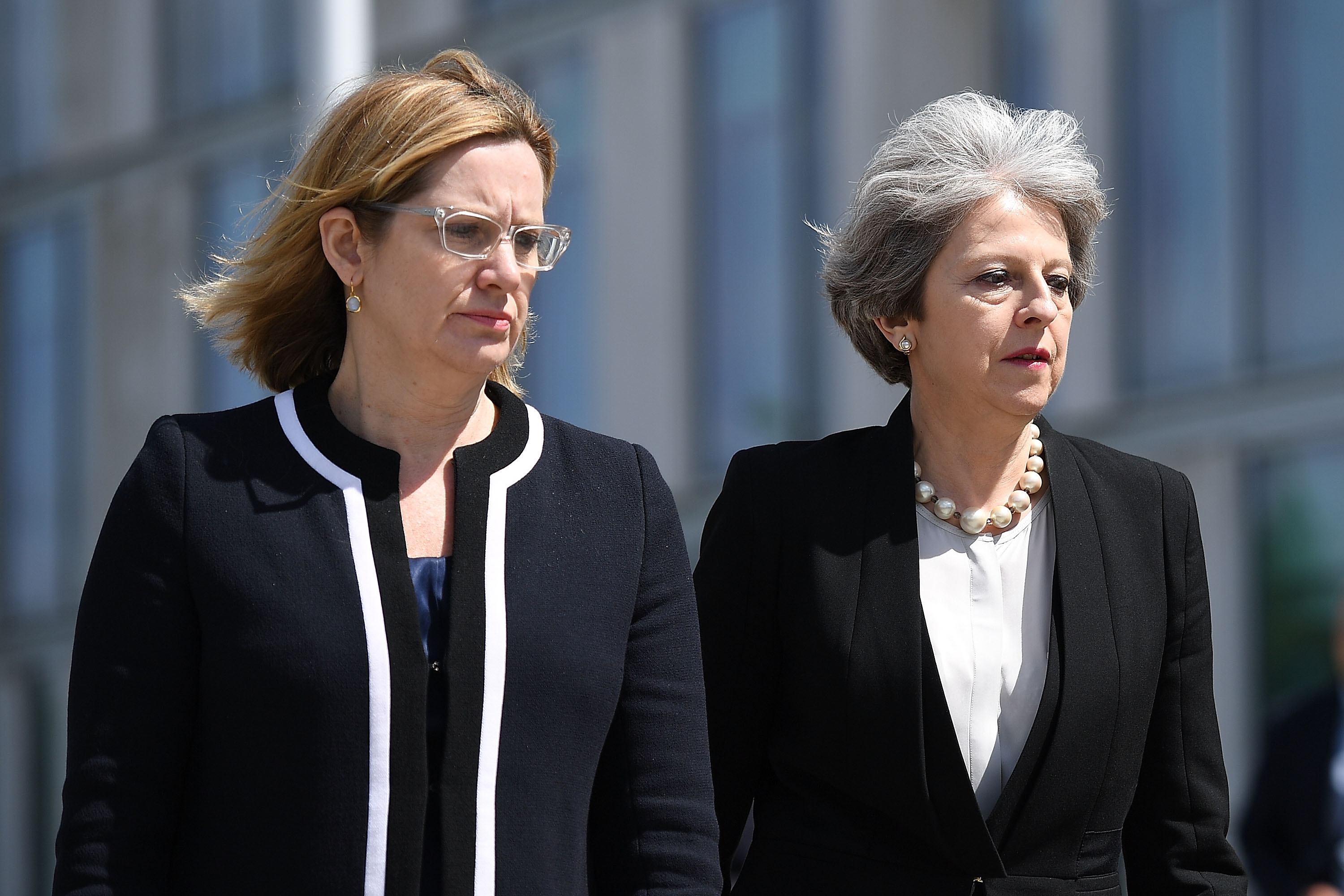 Kim Jong Un is turning on the charm ahead of his summit with Donald Trump, adding pressure on the U.S. president to ease sanctions against North Korea even before it’s made any significant concessions. Kim plans to invite foreign journalists to witness the shutdown of North Korea’s main nuclear weapons test site in May, South Korean President Moon Jae-in’s spokesman told reporters on Sunday. Kim’s Charm Offensive Pressures Trump Before Summit (Bloomberg)

Climate Change Support: Seven out of 10 U.S. voters say they want to see more action on climate change from corporations and industry, according to a forthcoming poll by Yale and George Mason universities. That’s a larger amount than want action from Congress (64%) and Trump (62%). Why Climate Change Can’t Escape Washington’s Back Burner (Axios)

Tweets from the President of the United States.

@realDonaldTrump: Numerous countries are being considered for the MEETING, but would Peace House/Freedom House, on the Border of North & South Korea, be a more Representative, Important and Lasting site than a third party country? Just asking!

@realDonaldTrump: The White House Correspondents’ Dinner is DEAD as we know it. This was a total disaster and an embarrassment to our great Country and all that it stands for. FAKE NEWS is alive and well and beautifully represented on Saturday night!

Statement from Margaret Talev, president of the White House Correspondents Association: “Last night’s program was meant to offer a unifying message about our common commitment to a vigorous and free press while honoring civility, great reporting and scholarship winners, not to divide people. Unfortunately, the entertainer’s monologue was not in the spirit of that mission. Every day we are working hard to advocate for our members and ensure coverage that benefits the public, and the dinner is an important opportunity to highlight and maintain our essential work. The White House Correspondents’ Association remains dedicated to that mission.”

Here are some of the better lines from Michelle Wolf’s remarks:

“I’m here to make jokes, I have no agenda, I’m not trying to get anything accomplished, so everyone that’s here from congress, you should feel right at home.”

“So tonight, I am going to try to make fun of the president in a new way, in a way that’ll really get to him. Mr. President – I don’t think you’re very rich. Like I think you might be rich in Idaho but in New York you’re ‘doing fine.’”