Most Read on the Bloomberg Terminal:
China is Studying Yuan Devaluation as Tool in Trade Spat
(Bloomberg)

In other trade war news: Trump Predicts China Will Be First to Buckle in Trade Dispute (Bloomberg)

In real war news: The Mystery Strike on Syria No One Will Claim (Bloomberg)
Who fired missiles at a Syrian airbase? The Pentagon denied involvement, as did France. With few others possessing the capabilities, suspicions trained on Israel, which has targeted convoys in Syria before. As is its custom, Israel had no comment on a Russian Defense Ministry statement accusing it of carrying out the raid.

Brazil’s Lula Surrenders to Begin Prison Sentence, End Standoff (Bloomberg)
Brazil’s former President Luiz Inacio Lula da Silva spent his first night of a 12-year sentence in prison after turning himself in more than 24 hours past a court-ordered deadline. Lula left the metalworkers union headquarters outside Sao Paulo — where he’d been holed up for three days — on foot Saturday after supporters thwarted a previous attempt to leave by car.

Raising Women’s Voices: Forbes interviews Bloomberg senior executive editor Laura Zelenko and writes: “Bloomberg is recognized as a leader in driving gender diversity in its organization. What’s impressive to me is their leaders’ vision to not only elevate women’s voices within the organization, but also in the industry….Through its efforts, I believe Bloomberg is helping promote equality by shaping the perceptions of future generations of young women and men on what an expert or leader looks like.” (Forbes)

China Daily: Trump’s actions may not have a happy ending

The Moscow Times: US wants to divide and impoverish Russians – Foreign Ministry claims 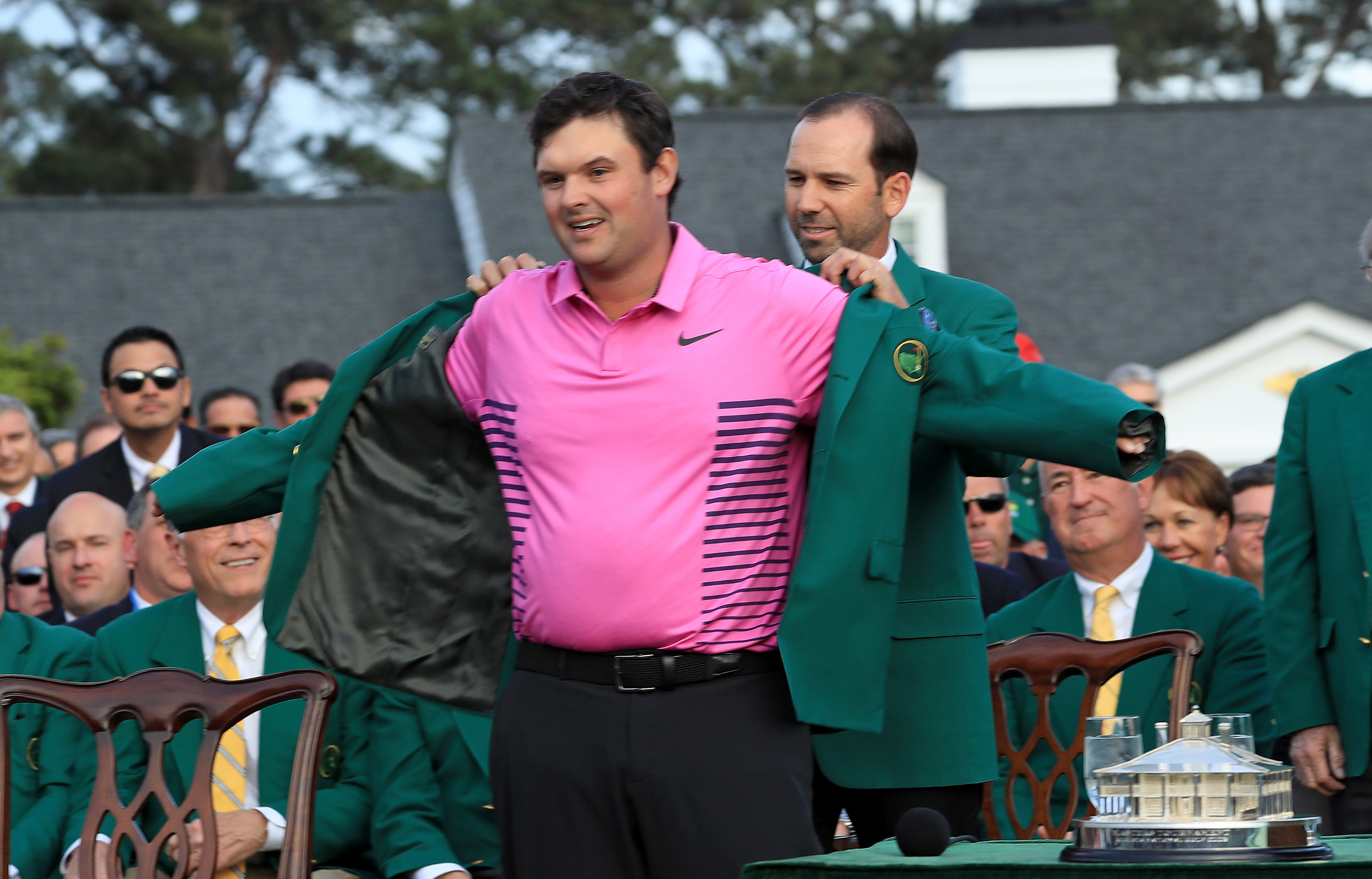 Patrick Reed is presented with the green jacket by Sergio Garcia of Spain during the green jacket ceremony after winning the 2018 Masters Tournament at Augusta National Golf Club on April 8, 2018 in Augusta, Georgia. (Photo by David Cannon/Getty Images)

John Oliver took on the issue of abortion on Sunday night, exposing the tactics of pseudo-health care organizations known as crisis pregnancy centers.