Here to Stay: Any doubts about President Xi Jinping’s ambitions to rule China well into the next decade are over. China Faces Rule by Xi for Decades With Repeal of Term Limits (Bloomberg)

Movement on guns? With Delta and United joining the list of companies cutting ties with the National Rifle Association, lawmakers return to Washington this week under fresh pressure to consider the first changes in federal gun laws in a decade. Congress is still unlikely to embrace sweeping new regulations on firearms — even after the latest mass shooting in Florida — as Republicans have shown no signs they’re prepared to buck the NRA. Congress May Take Steps on Guns, But Still Fears the NRA (Bloomberg)

If Mike Bloomberg is a socialist, imagine how rich he would be if he were a capitalist. NRA Chief Singles Out George Soros and Michael Bloomberg as Socialists (JTA News)

Brexit Today: In his long-awaited Brexit speech today, Jeremy Corbyn said Labour supports a customs union with the European Union after the U.K. leaves the bloc, setting the stage for a showdown with May as it’s a policy pro-European rebels in her Conservative Party are willing to back. Corbyn Sets up Showdown with May on EU Customs Union (Bloomberg)

Battle of the Memos: If you feel lost amid the various smokescreens and conspiracy theories surrounding Robert Mueller’s investigation of President Donald Trump, his presidential campaign, his advisers and his family, then the memo the House Intelligence Committee minority released late Saturday afternoon may help clarify your thinking. Confused About The Trump-Russia Probe? Read This Memo (Bloomberg View – Tim O’Brien)

Making Cities Smarter: For U.S. cities fearing an undercount in the 2020 census, the counting has already started. And a nonprofit founded by Mike Bloomberg, Cities of Service, is hoping to spread a texting app tool to other U.S. cities to help volunteers scour neighborhoods where it suspects many families are doubled up or living in unpermitted housing. Extra Doorbells, Satellite Dishes: How Cities Search for People the Census May Miss (New York Times)

Austin Smart: Austin wants to use blockchain technology to create unique digital identifiers for homeless people, allowing them to reestablish the credibility of their housing, health, and employment records and help put them on the road to recovery. The idea is one of 35 that Bloomberg Philanthropies selected from over 300 applications for the testing phase of its 2018 US Mayors Challenge. Austin Wants To Use Blockchain Technology To Help the Homeless (Quartz)

On Sunday, South Korea’s presidential office said North Korean delegates expressed a willingness to talk with the U.S., but Ivanka Trump, the president’s daughter and representative to the ceremony, didn’t greet any VIPs from Pyongyang. After Olympics Success, What’s Next for North Korea? (Bloomberg)

Photos of the weekend. 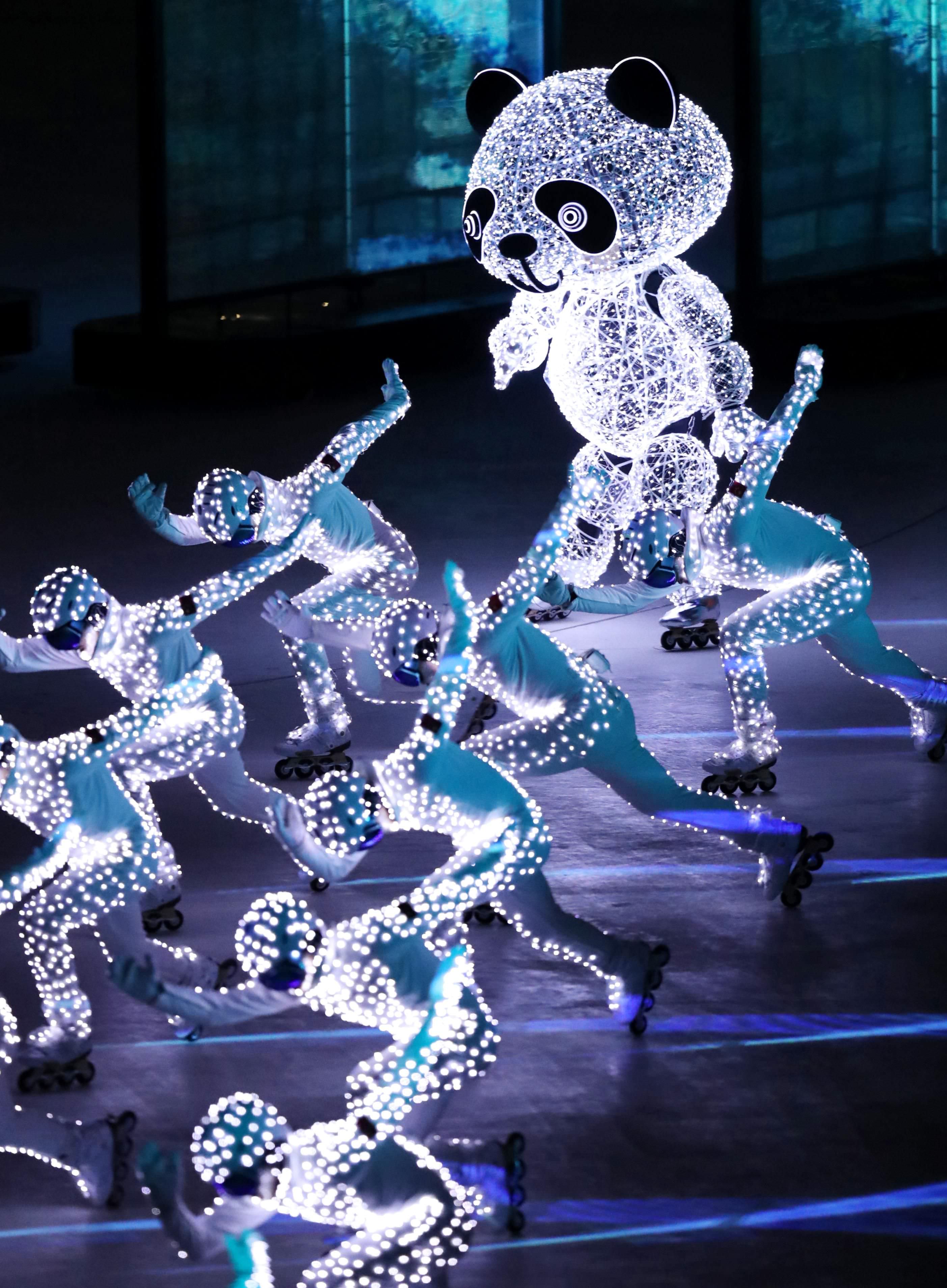 Lit skaters and a panda mascot (looking ahead to the next Winter Games, in 2022 in Beijing) perform during the closing ceremony. (Kyodo News via Getty Images) 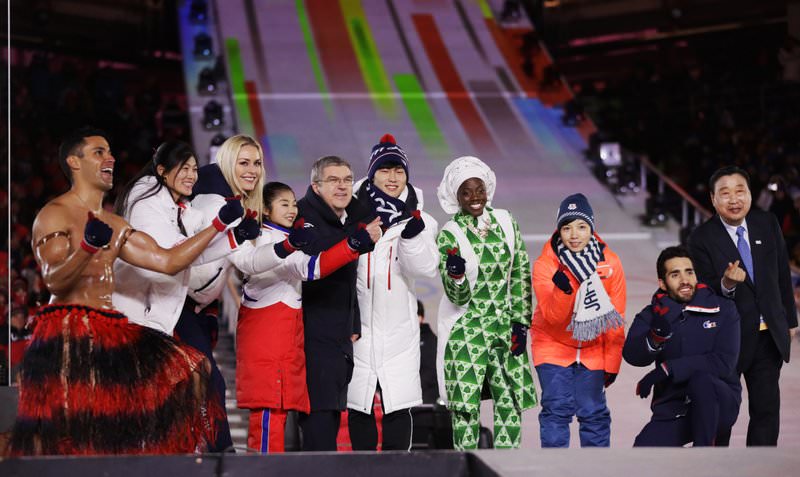 On HBO’s Last Week Tonight last night, John Oliver previews the upcoming Italian election and “declares” he’s running for Prime Minister of Italy. He tells Italians that, while his candidacy is a complete and total farce, “I’m far from your worst option.”