The first major update to Mike Bloomberg’s autobiography since it was published in 1997 is out today. Told in his own words, the book depicts Mike’s rise from a middle-class background to become a pioneer of the personal computer age.

It explains how he revolutionized the financial world and built a “social network” and “cloud” for business and finance professionals — all before anyone had heard of either phrase. This updated edition captures more about the growth of Bloomberg LP, while sharing additional detail about Mike’s philanthropy and his time as mayor of New York.

All royalties from the sale of the updated edition will be donated to the Committee to Protect Journalists.

The book is available on major book distribution platforms and on bloombergbybloomberg.com. 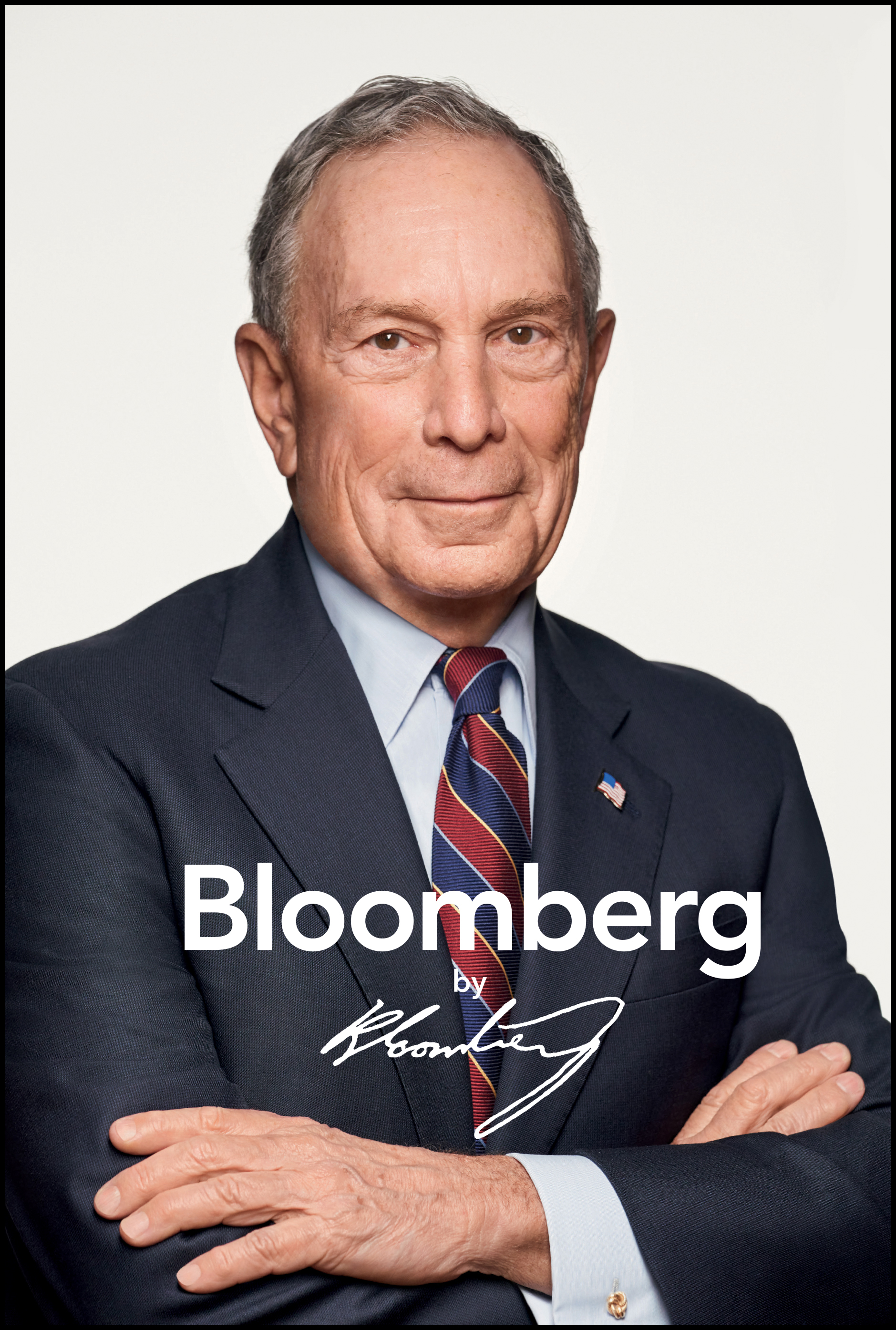 Select images from the Updated Bloomberg by Bloomberg: 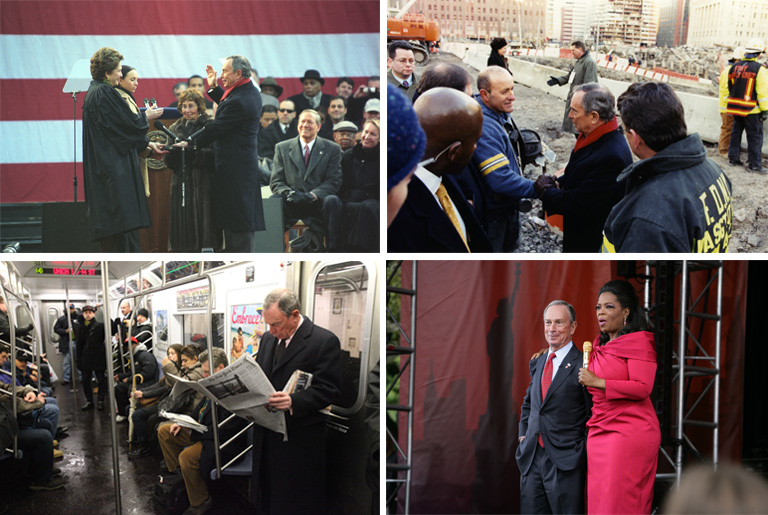 Mike Bloomberg being sworn in as New York City Mayor, Jan 1, 2002; meeting with 9/11 workers on his first day in office, Jan 1, 2002; commuting to City Hall on the NYC subway, and appearing as a special guest on The Oprah Winfrey Show in Central Park, 2009. 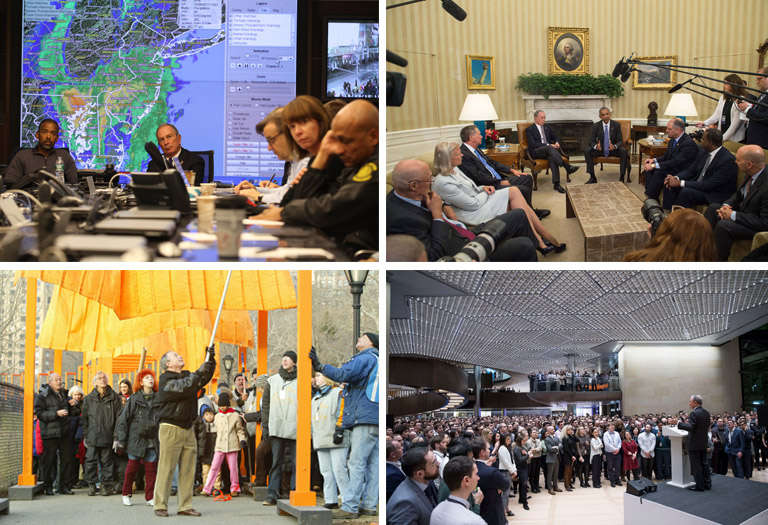 Now, let’s get to the headlines:

After Years of Trump’s Dire Warnings, ‘Crisis’ Hits the Border but Generates Little Urgency (Washington Post)
Key quote: “This is the triumph of symbolism over policy solutions,” said Tamar Jacoby, a conservative who serves as president of ImmigrationWorks, a federation of small businesses that advocates for immigration reform. “To find the balance between a humanitarian approach and an approach that encourages people to come in responsibly is not easy. It has to be handled carefully, thoughtfully and delicately. But the debate going on is one of cartoon characters jousting when what we need are brain surgeons.”

Tech News: Facebook vs the New York Times (NBC News – Byers Market)
Mark Zuckerberg and other Facebook executives are fed up with The New York Times after weeks of what they see as overtly antagonistic coverage that betrays an anti-Facebook bias. The frustration was rekindled this week after the Times bought a sponsored post on Facebook to promote “a step-by-step guide to breaking up with” Facebook and Instagram — a move sources likened to Facebook taking out an ad in the Times encouraging readers to cancel their subscriptions.

“Welcome to the 2019 Golden Globe Awards! We are going to have some fun, give out some awards, and one lucky audience member will host the Oscars.”
— Andy Samberg and Sandra Oh

“Now, some of you may be wondering why the two of us are hosting together. And the reason is, we’re the only two people left in Hollywood who haven’t gotten in trouble for saying something offensive.”
— Sandra Oh and Andy Samberg

Best Satire from Andy Borowitz in The New Yorker:
Nancy Pelosi Says She Will Skip Trump and Negotiate Directly with Putin (The Borowitz Report)