Funds Confront a $30 Trillion Wall of Worry (Bloomberg)
Concerns are reverberating across the financial world after Bank of England Governor Mark Carney warned that funds pushing into a host of risky investments — in some cases, without investors fully understanding the dangers — have been ‘built on a lie.’

Deutsche Bank Plans to Cut as Many as 20,000 Jobs in Revamp (Bloomberg)

Books section. 12 Climate Change Books For Your Summer Reading List (Yale Climate Connections)
In ‘Climate of Hope’ by Michael Bloomberg and Carl Pope, the authors provide a road map for tackling the most complicated challenge the world has ever faced. Along the way, they turn the usual way of thinking about climate change on its head: from top down to bottom up, from costs to benefits, and from fear to hope. 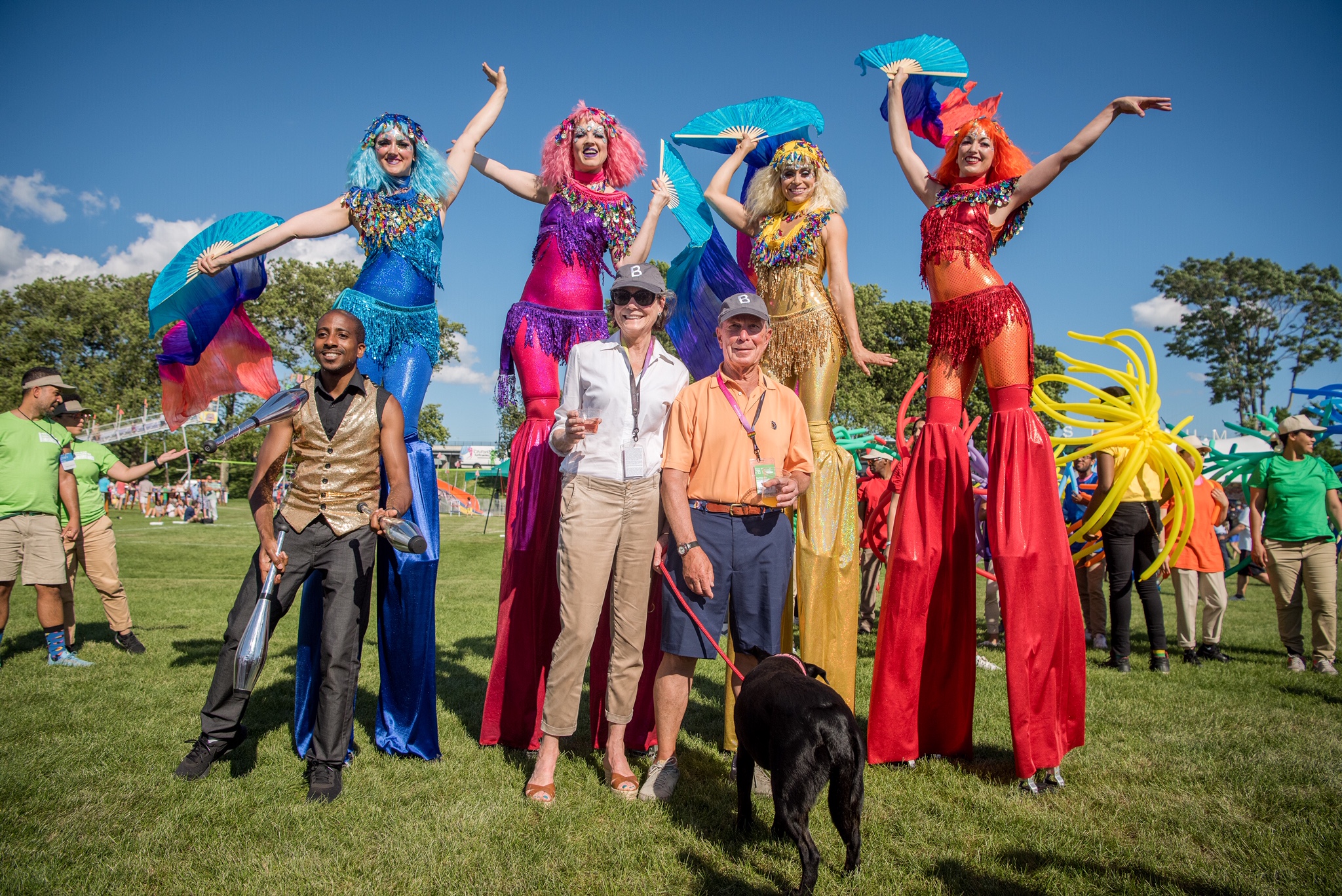 “According to a new poll, more than 60% of Americans believe that Facebook has too much power. Said people who took the poll: ‘What? I never took that poll!’”
— Seth Meyers

On the Democratic debates:

“Pete Buttigieg said that Democrats needed to move the party forward, and claimed his opponents wanted to return to the 1990s. Hey Pete, the top movies right now are Toy Story, Men in Black and Aladdin, we’re already back in the 90s!”
— Jimmy Fallon

Best of Satire: Debate Viewers Struggle with Concept of President Without Glaring Personality Disorder (The New Yorker – Andy Borowitz)
In interviews across the country, Americans said that they were having difficulty imagining a President who does not display flagrant signs of malignant narcissism, impulse-control deficit, or rampant paranoia.