First on Bloomberg: Special Counsel Robert Mueller’s investigation into whether President Donald Trump obstructed justice is said to be close to completion, but he may set it aside while he finishes other key parts of his probe, such as possible collusion and the hacking of Democrats, according to current and former U.S. officials. Mueller Weighs Putting Off Trump Obstruction Decision (Bloomberg)

Elizabeth Warren Keeps Pressure on Banking Bill, Says No to 2020 Run in Mind (Bloomberg)
U.S. Senator Elizabeth Warren said a bill giving banks relief from rules imposed after the 2008 financial crisis could usher in a new round of taxpayer-funded bailouts, while making it easier for banks to discriminate on home mortgages and target minorities with excessive fees. She also said in a series of interviews on Sunday morning U.S. political talk shows that she’s not running for president in 2020..

Musk’s Push to Mars: In wide-ranging talk at the SXSW conference in Austin yesterday, Elon Musk reiterated his work to build human colonies on Mars and the Moon. SpaceX Mars Ship Could Make Short Test Flights in 2019, Musk Says (Bloomberg) 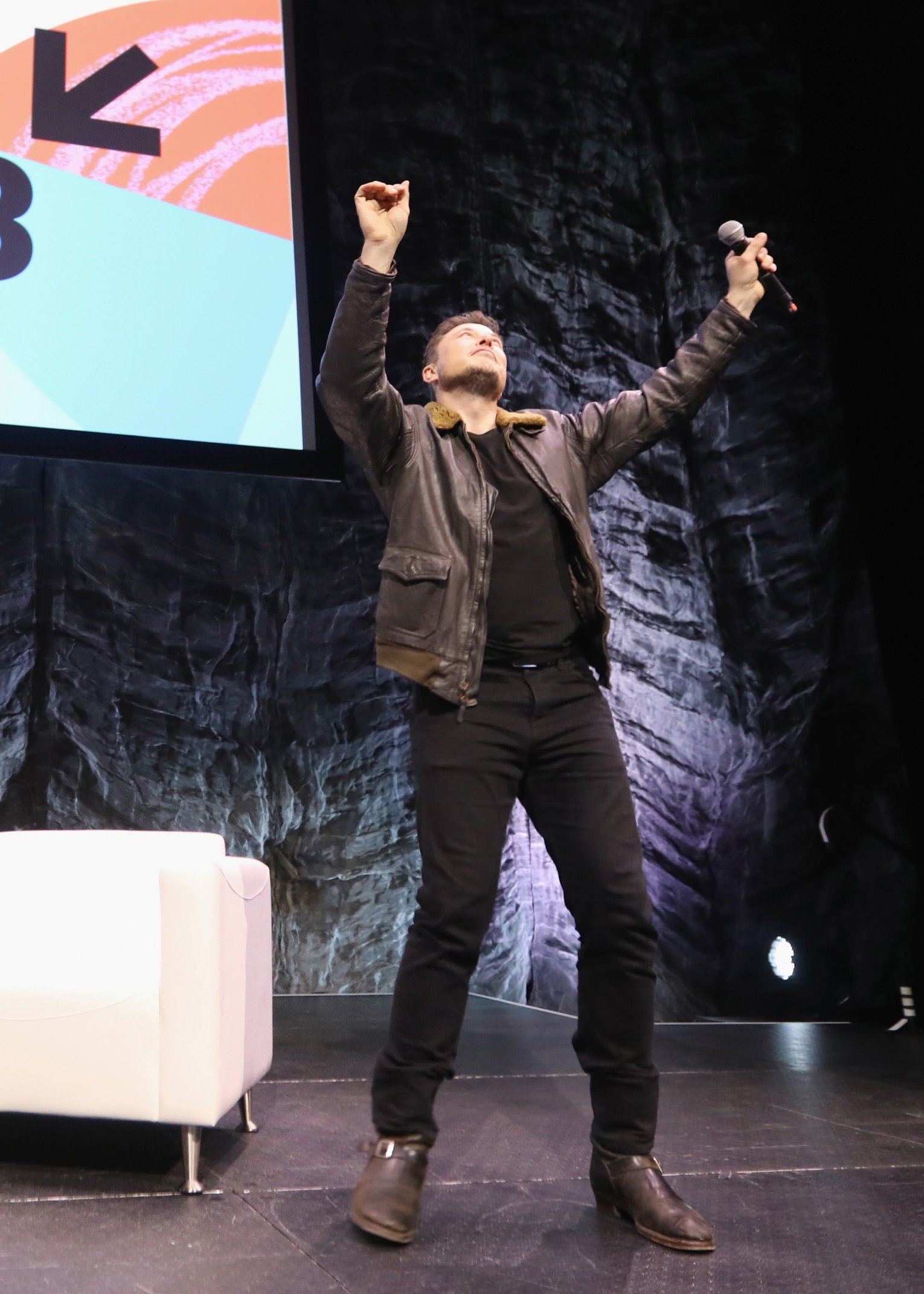 Elon Musk loves his entrance music before speaking onstage during SXSW on March 11, 2018 in Austin, Texas. (Photo by Diego Donamaria/Getty Images for SXSW)

Inflation Watch: Last month the bond market showed its greatest anxiety in almost a decade, after President Donald Trump signed a $1.5 trillion tax cut that benefits corporations and the richest Americans. The flow of funds into so-called TIPS, the Treasury Inflation-Protected Securities, reached a record in February — a sign that investors are bracing for inflation. Investors Brace for Inflation to Come Roaring Back (Bloomberg View – Matt Winkler)

Times of India: What China can learn from India, according to Chinese state media

“Trump is travelling to North Korea in May, and of course there are reasons, a hundred reasons, why this is dangerous. We’re talking about, after all, a family who have reneged every deal they’ve ever signed. And Kim Jun Un can’t be trusted either.”
— Bill Maher

“This could be the one thing that Trump, honestly, is uniquely qualified to pull off, because Trump and Kim are mirror images; in a weird way they respect and like each other. Trump said he’s a smart cookie, they have the same interests: flattery, celebratory, tyrany, they both have daddy issues, and over-eating issues and problematic family members, and inexplicable hair. They both love missile parades, and they both lie on their golf scores. One day, you see staff members working for them, and the next day – they disappear.”
— Bill Maher