More than 430 people have been shot in 273 school attacks since Sandy Hook in 2012. Three of the 10 deadliest mass shootings in modern U.S. history were in the past five months. Florida School Shooting Death Toll is 17 and Could Rise (New York Times)

The Trace: Florida School Shooting: What We Know So Far

Olympic Photos of the Day. 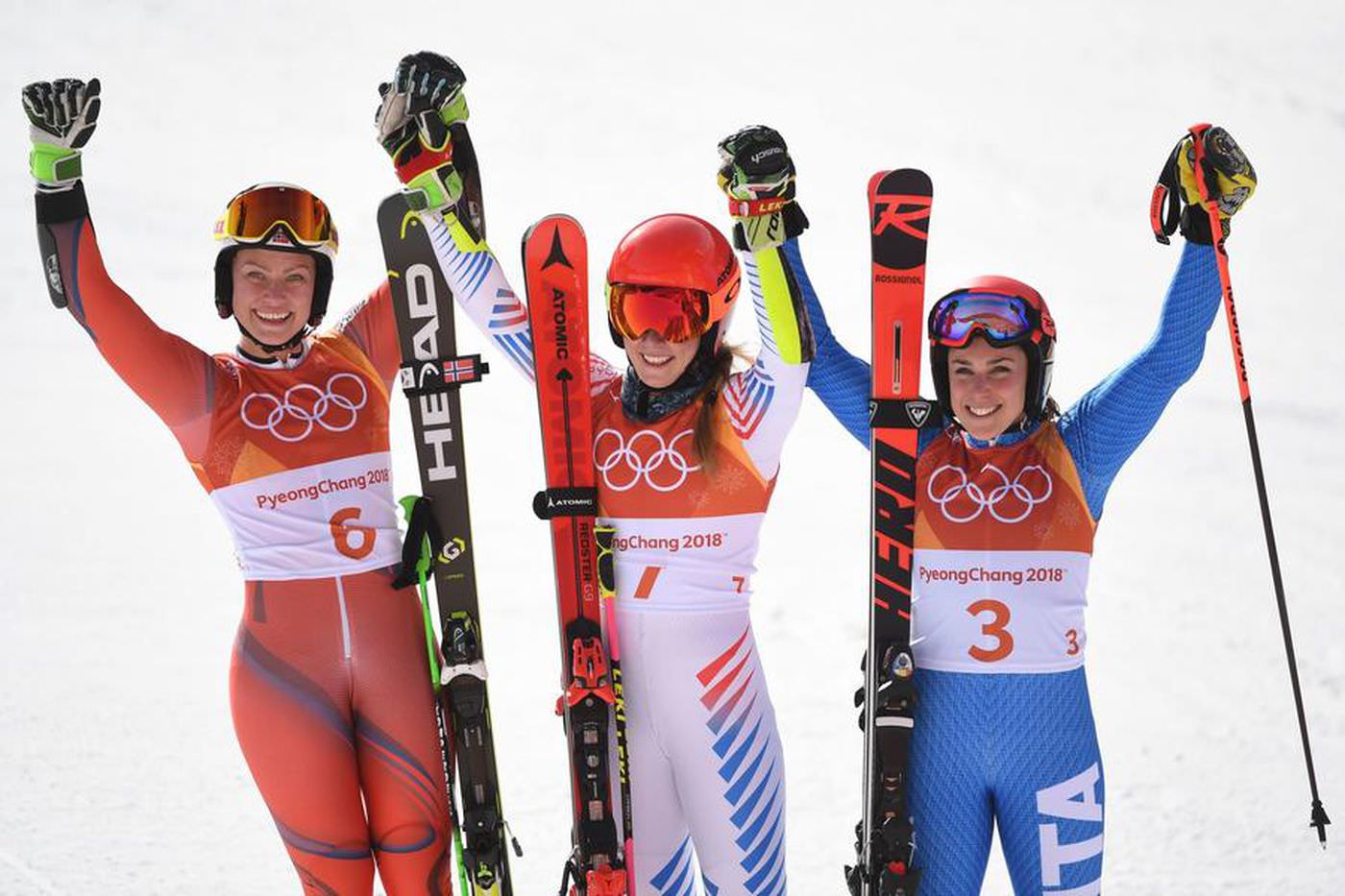 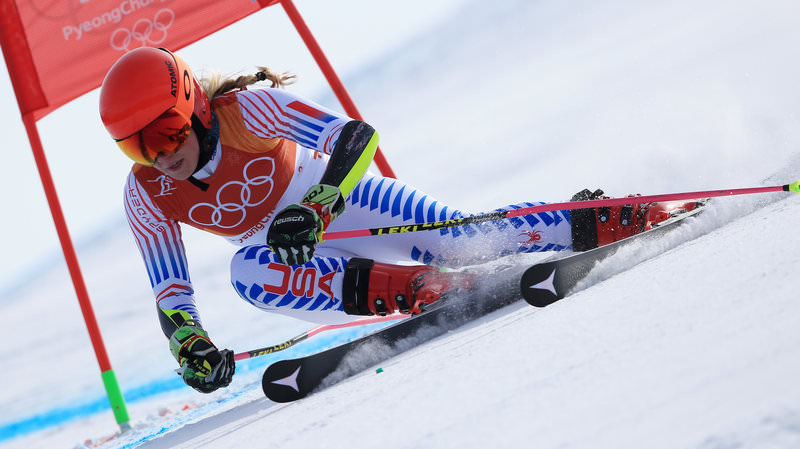 The “Rainbow Nation” is Back: For some, the sight of Jacob Zuma announcing on national television the end of his nine-year, scandal-ridden administration was the stuff of dreams. Markets roared with stocks gaining the most since 2014.

How Tech is Transforming China’s Lunar New Year: Nowhere is the technological shift of the Lunar New Year more evident than in the evolution of the hong bao. Traditionally, the red envelopes stuffed with cash are given out to children, the doorman, the housekeeper. But China’s electronic payment revolution has transported the practice online. Also, travel is changing fast: Bullet trains became the most popular form of New Year rail travel for the first time last year, with some journeys cut to a quarter of the time taken on a regular train. WhatsApp and Bullet Trains Are Transforming Lunar New Year (Bloomberg)

First on the Terminal: U.S. tax authorities have requested documents from lenders and investors in real estate projects managed by Jared Kushner’s family, according to a person familiar with the matter. A lawyer representing Kushner Cos. said it’s not under investigation for any tax issues. Kushner Investors Said to be Subpoenaed by U.S. Tax Authorities (Bloomberg)

Watch: On Tuesday at the Goldman Sachs 10,000 Small Businesses Summit, Mike Bloomberg told more than 2,000 small business leaders how he landed Merrill Lynch as his first customer through building relationships. Here’s the Story of How Billionaire Mike Bloomberg Got His First Customer (Yahoo Finance)

Cleaner Air Ahead: A coal burning plant in Pennsylvania that increased smog levels from North Carolina to Canada will phase out coal burning year round by 2028. Mike Bloomberg called it “a major victory for all who were breathing the plant’s polluted air” and called it “the latest example of how coal plant closures have accelerated over the past year, despite the administration’s best efforts to prop up the industry. Americans don’t have to choose between jobs and health – and in fact, cleaner energy jobs are growing steadily while coal industry jobs continue their decades-long decline.” Talen Energy Agrees to End Coal Burning at Brunner Island Facility (Sierra Club)

Headlines from Around the World.