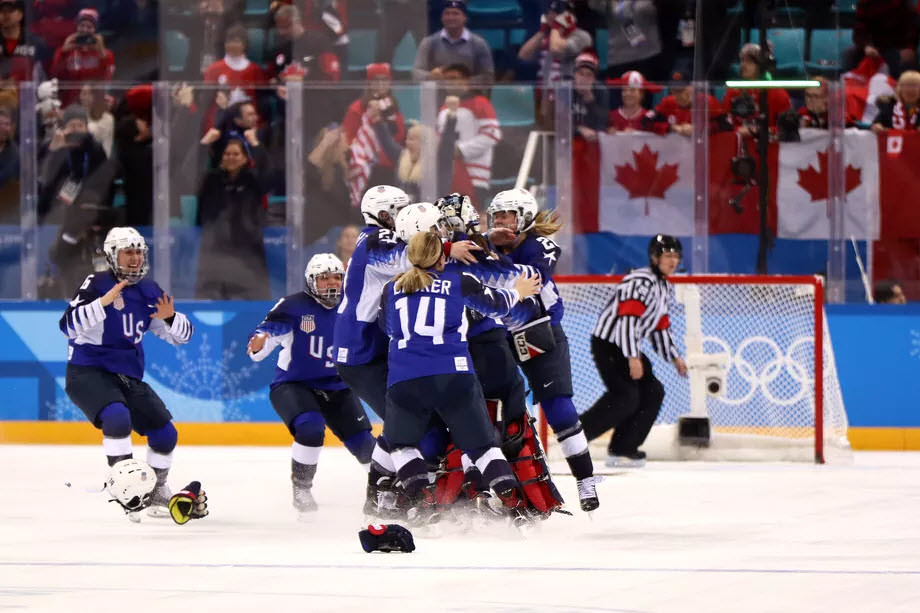 Team USA beat Canada in a shootout, 3-2, to win its first Olympic gold medal in women’s hockey since 1998. (Photo by Jamie Squire/Getty Images)

Most Read On The Terminal (Last 8 Hours): Fed Staff Pondered Inflation Puzzle and Came Away None the Wiser (Bloomberg) 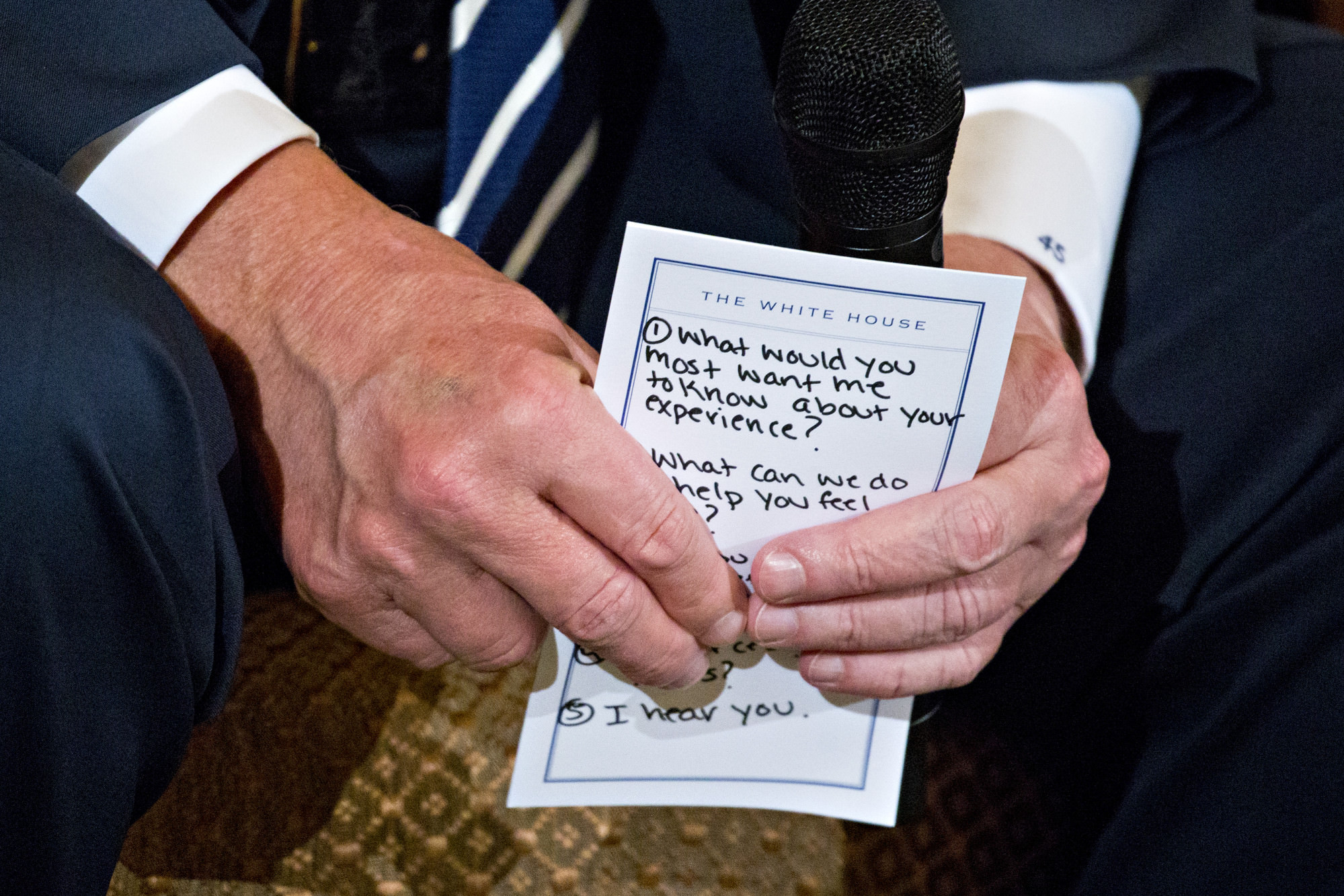 Trump holds a note during a listening session yesterday on gun violence at the White House. (Photo by Andrew Harrer/Bloomberg)

Weeks before the first U.S. primaries, 40 state election officials filed into a guarded Maryland office for a classified briefing about the threats they’re sure to face between now and the November vote. States Rush to Defend 2018 Election From Russia After Late Start (Bloomberg)

In an effort to solve its high residential energy burden, the City of Pittsburgh, Pennsylvania — one of the 35 Champion Cities in the 2018 Mayors Challenge, an innovation challenge sponsored by Bloomberg Philanthropies — is beginning a 6-month test phase of their plan to address high utility bills through collaborative energy retrofits. Pittsburgh plan to address high utility bills makes it a finalist for innovation competition (Pittsburgh Post-Gazette)

To spur more IPOs, the SEC is considering allowing all companies to “test the waters” before announcing they will sell stock. Companies Could Get More Flexibility to Start IPOs (WSJ – paywall)

Jeremy Corbyn will set out Labour’s new position on Brexit with a major speech at the start of next week. An aide says the speech on Monday will be a “significant moment in the development of Labour Party policy” and will “set out the principles we would want to achieve in the negotiation.” Jeremy Corbyn ready to show Brexit hand (POLITICO)

The most powerful presidential chief-of-staff in the European Commission’s history accumulated more power Wednesday: Commissioners handed Martin Selmayr the job of secretary-general in the 33,000 strong executive arm of the EU — the top civil service post in Brussels. Selmayr is the most openly partisan figure to hold the position. Martin Selmayr, consummate politicization in civil servant’s clothing (POLITICO)

China’s traditional Spring Festival splurge continued into the Year of the Dog, with high-tech consumer goods playing a stronger role alongside festive favorites such as movie-going and eating out. Here’s What the Chinese Spent $146 Billion on Over New Year (Bloomberg)

Crime in Japan is dropping amid the longest economic expansion in almost three decades, making one of the safest nations even safer. Crime in Japan Falls to Lowest Level in More Than 70 Years (Bloomberg)

@Mike Bloomberg: Rev. Billy Graham held his final crusade in Queens, the most diverse county in the U.S. – fitting for someone who inspired so many people all around the world.

“Soft power is an act of salesmanship. It’s selling your brand. It is the one thing that Trump is supposed to be good at and he’s blowing it!” — John Oliver” (Watch this past Sunday’s season premiere of Last Week Tonight with John Oliver)

“I want you to consider this, especially if you are a Trump supporter or a member of the NRA. Do you really think these kids, these teenagers who spoke out after a shooting at their school, are actors who are part of some kind of deep-state, left-wing conspiracy? If the answer is ‘Yes, I do believe that,’ I have some bad news for you: You’re crazy. You’re a crazy person. Your brain is not functioning, and I’m worried about you.” — Jimmy Kimmel (Watch the clip)

“Curling should be the cleanest event — the entire sport is sweeping. In fact, the only thing cleaner than the ice is the seats, because no one’s watching.” — Trevor Noah, responding to news that a Russian curler at the Olympics had been accused of doping

The Independent (UK): Brexit: UK would have to pay even higher divorce bill for longer transition period