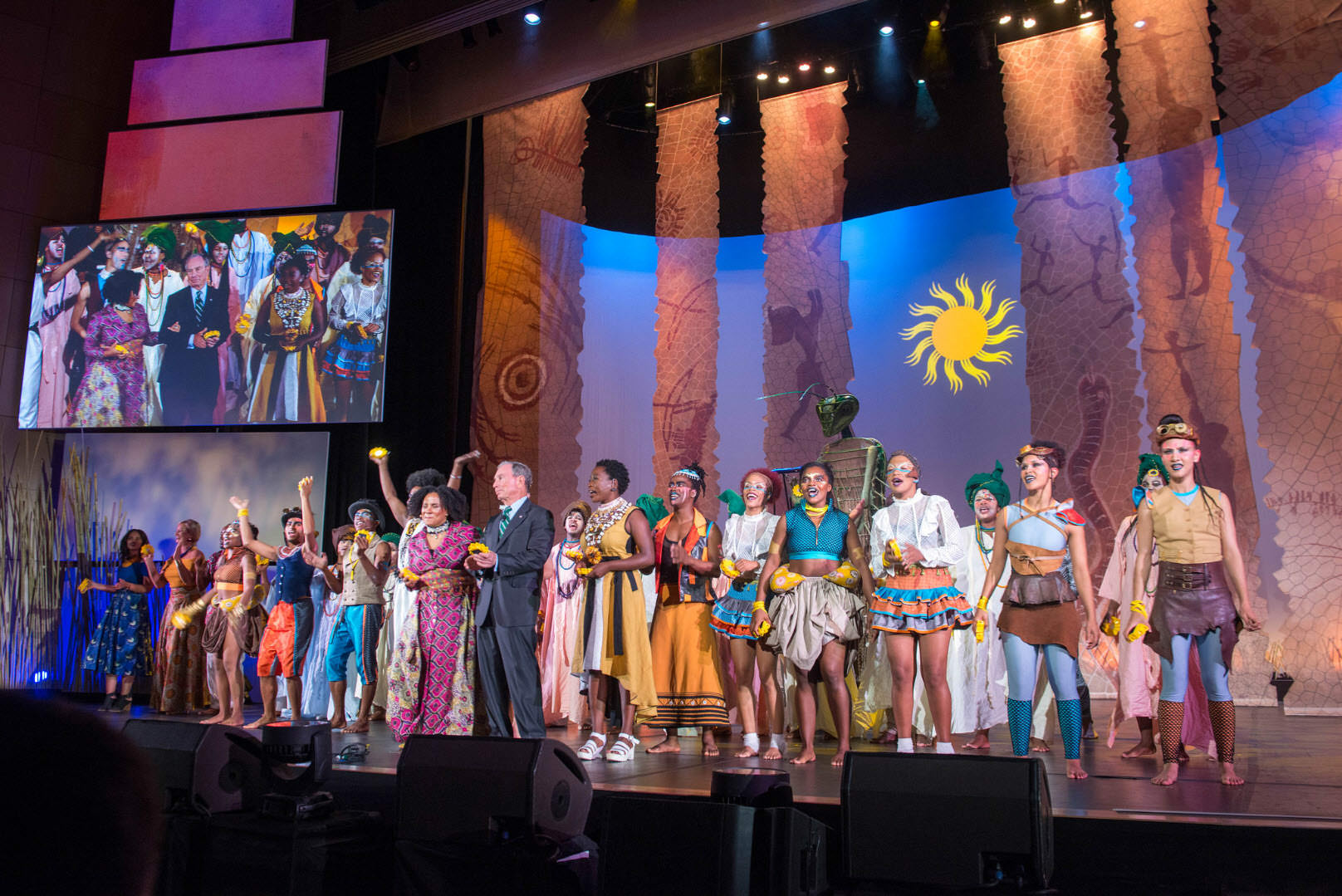 Yesterday morning, Mike Bloomberg joined several prominent environmental and water experts to visit the Theewaterskloof Dam outside of Cape Town, which is the largest reservoir supplying water to the Western Cape and has essentially run dry. They discussed the scope of the Cape Town drought and how, given the intensification of extreme weather due to climate change around the globe, other cities should accelerate their own drought preparations.

It was his first undertaking following his appointment Monday as U.N. Special Envoy for Climate Action.

He said, “The extreme drought here in Cape Town should be a wake-up call for all who think that climate change is some far off threat. It’s already here, it’s making droughts and storms more dangerous, and we’ve got to do more to keep it from getting worse. Cities and businesses are helping to lead the way, but all levels of society in all countries – on all continents – must take bolder actions.” 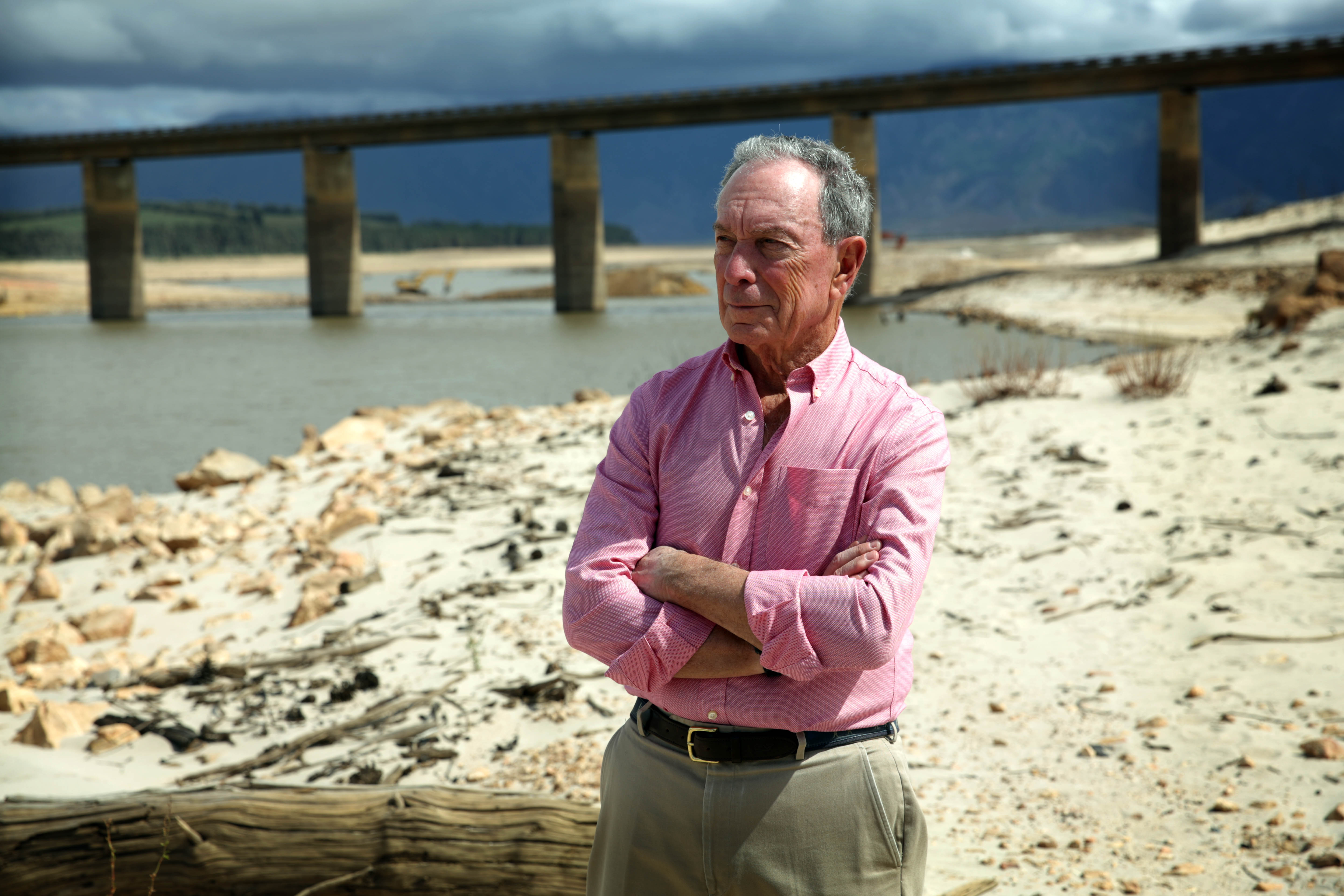 Mike Bloomberg at the Theewaterskloof Dam on the Western Cape of South Africa. (March 7, 2018)​ 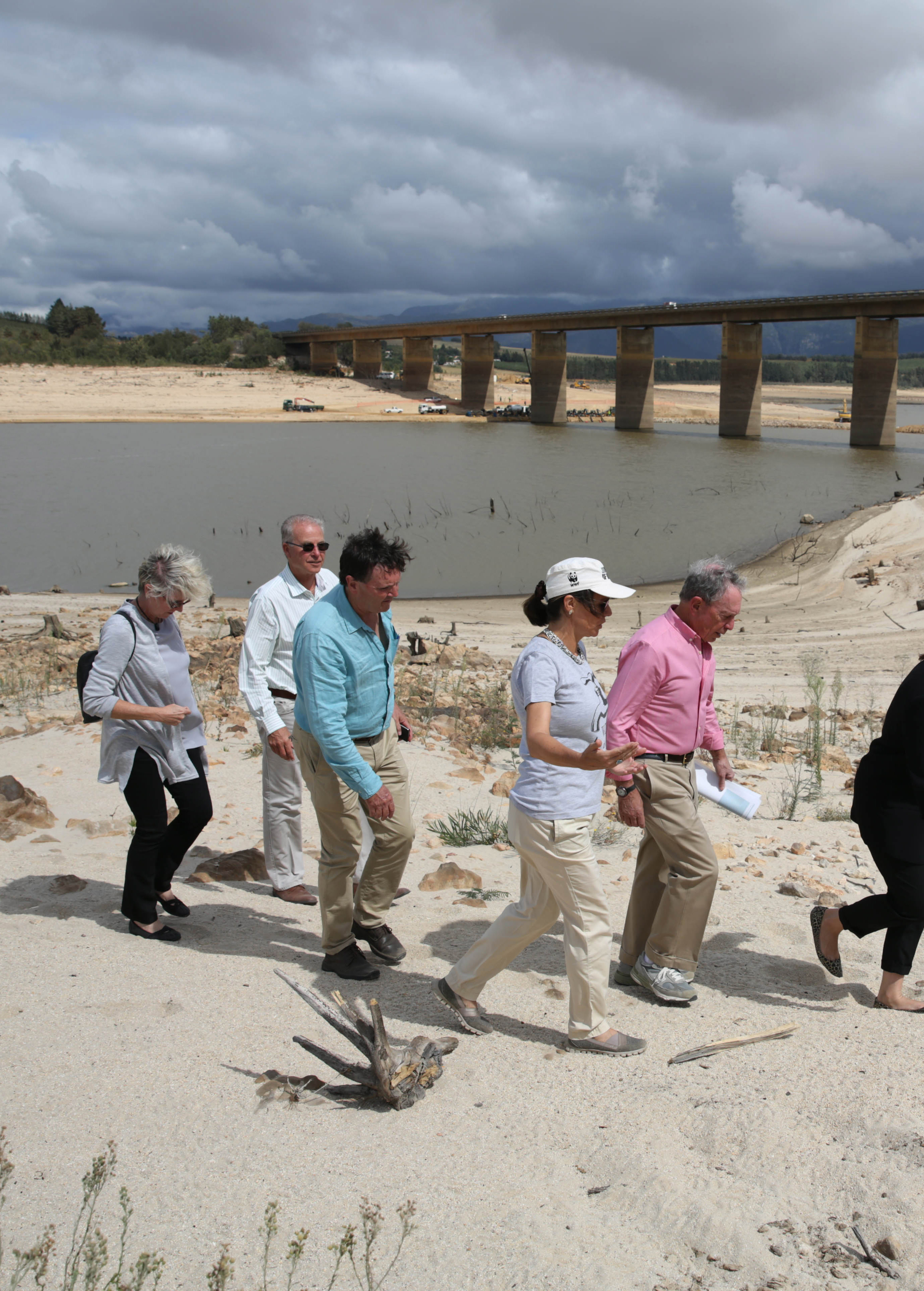 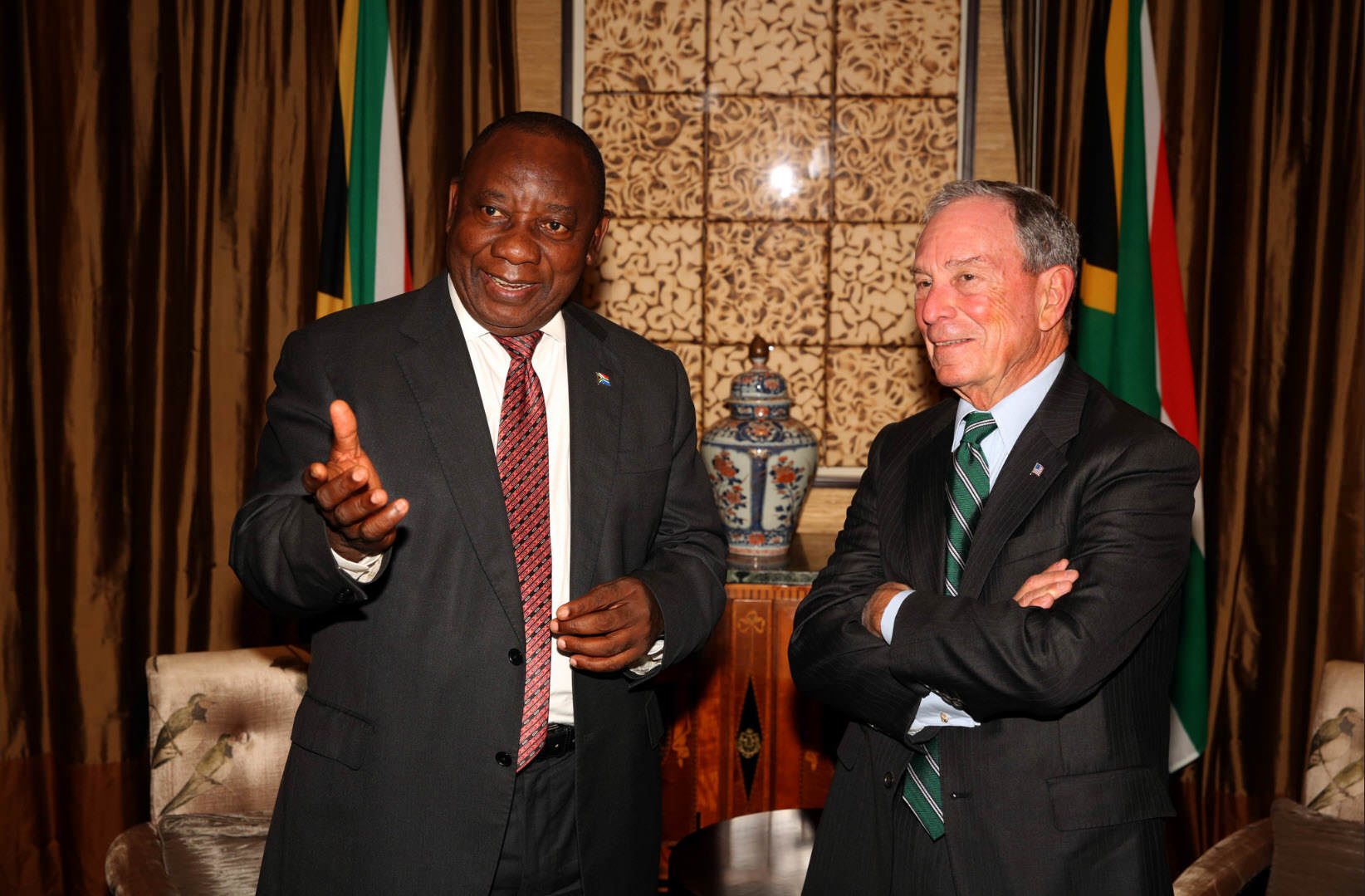 At Bloomberg, we work throughout the year on numerous fronts to support the cause: At the company, our Gender Equality Index is bringing transparency to equality data and our news operation is elevating women’s voices throughout our coverage, including broadcast programming throughout the day today on Bloomberg TV. Among numerous initiatives supporting women globally, Bloomberg Philanthropies is working on a project in Tanzania to help women in childbirth that can be scaled to other parts of the developing world. And we are helping women in Africa, particularly in Rwanda, become economically self-sufficient. #IWD2018

Magazine covers of the day.

China Warns: “A trade war is never the right solution,” Chinese Foreign Minister Wang Yi said. “In a globalized world, it is particularly unhelpful, as it will harm both the initiator and the target countries. In the event of a trade war, China will make a justified and necessary response.” China Warns of ‘Justified and Necessary Response’ (Bloomberg)

La Nacion (Argentina): Macri announces the submission to Congress of the draft to equalize wages

China Daily: In China, retailers cash in on ‘she’ economy for Women’s Day

​@MikeBloomberg: At @Bloomberg, we’re committed to making a lasting impact on the lives of women around the world, through career development, support of global health and economic development programs, and initiatives like the Bloomberg Gender Equality Index. #IWD2018

@emilychangtv: Cheers to women! Thanks to all these amazing ladies who joined @Bloomberg’s #pressforprogress luncheon @SFMOMA. Happy #IWD2018!

@MikeBloomberg: Congratulations to the winners of the 4th @BloombergDotOrg Awards for Global Tobacco Control for their outstanding work to reduce tobacco use. We still have a long way to go in this fight, and these honorees are helping to lead the way forward. http://mikebloom.bg/2FleAjm

@MikeBloomberg: The extreme drought in Cape Town should be a wake-up call for all those who oppose bold action on climate change. I visited Theewaterskloof Dam to help raise awareness of the crisis and the need for all cities & countries to do more. http://mikebloom.bg/2oYsZH8

@tictoc: From taking a half day at work to receiving flowers from the police, here’s how countries around the world are celebrating #InternationalWomensDay #IWD2018 #tictocnews

For this week’s “Full Frontal” on TBS, Samantha Bee made a pitch to National Rifle Association members, inviting them to become Scientologists, arguing that it would be “safer for the rest of us.”