All bets are off … again! Trump’s Tirade after the Michael Cohen Raid, Annotated (Washington Post)
Read this story to fact check what President Trump said yesterday when he lashed out after Monday’s raid of his personal attorney’s office, apartment and hotel room.

Is Zuck the luckiest man on earth? The Trump news is sure to overshadow Facebook questions on Capitol Hill today, and Facebook was smart to distribute the testimony yesterday ahead of the hearing. But the social media giant has done little to build good will in the halls of government, and its problems are deep. Bloomberg Businessweek has a new cover out today looking at Instagram as Facebook’s best hope, and don’t miss this doozy of a story from the last issue on how Facebook helps scammers find suckers. (Bloomberg Businessweek) 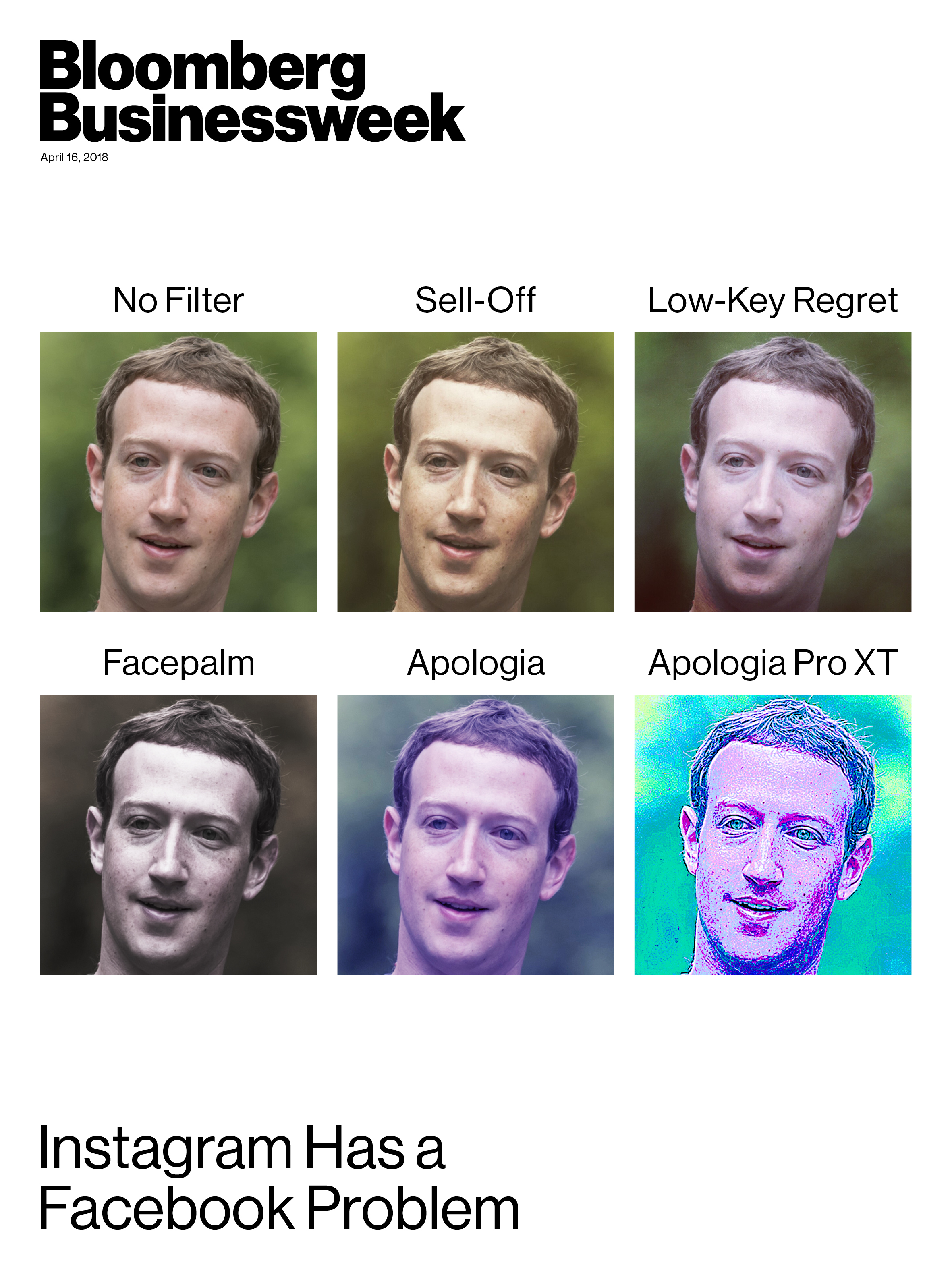 Powering Past Coal: Canada and the UK Team Up with Bloomberg Philanthropies to Strengthen Global Efforts to Phase Out Coal (Press Release) 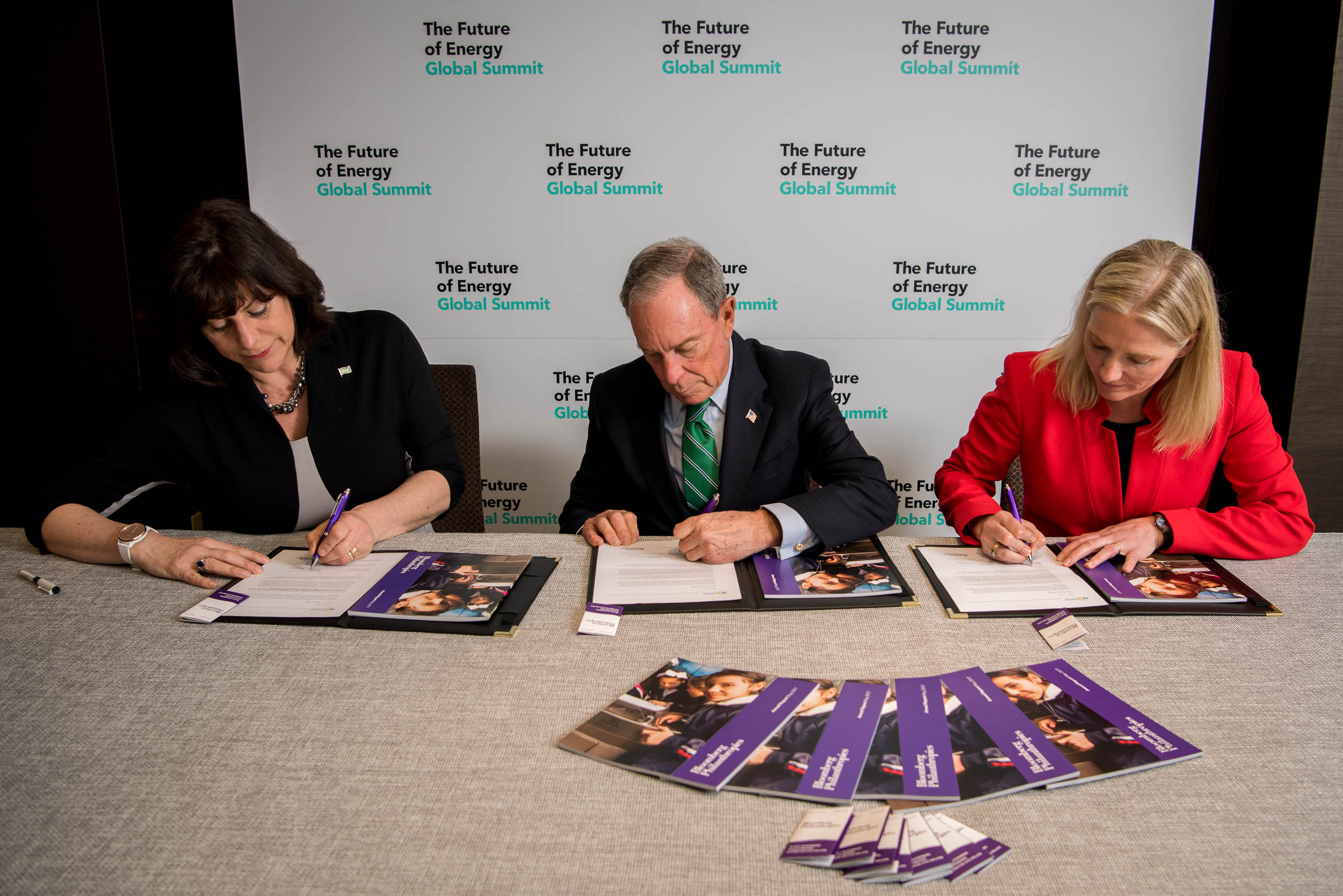 Arts Section: The London Mithraeum, where the Temple of Mithras was restored to its orginal location below Bloomberg’s new European headquarters in London, was named by Dezeen magazine as one of the 10 museums that are worth a visit for the interior alone.

Summer Preview: The Guardian has more on Christo’s Mastaba which is coming to London this summer. He Wrapped the Reichstag – Now the Artist Christo is Heading to the UK with 7,506 Barrels (The Guardian)

The Guardian: Yulia Skirpal discharged from hospital after Salisbury attack

Associated Press: Under Trump, a voice for the American consumer goes silent

“In a new interview, Sarah Palin said that she would run for higher office again in a heartbeat. Ha. Aw, Sarah Palin. She reminds me of when I was a little kid and I thought ‘The Shining’ was the scariest thing in the world. Now I watch it and I just laugh and laugh.”
— Seth Meyers

This final observation today from the incomparable Mike Allen (@mikeallen) of Axios:

The big, surreal picture: Take a minute to think about the history unfolding before our eyes. You have the president’s top lawyer getting raided by the FBI, prompting the president to warn of an epic attack on government and signaling he might try to can the special counsel investigating him.

This is on the eve of the arguably most powerful and well known CEO of our generation getting grilled by Congress, in part because the Russians used his platform to elect the man at the center of it all.

History books will be written about this — and you were there to see it all unfold.