First on Bloomberg: Apple Plans to Use Its Own Chips in Macs from 2020, Replacing Intel (Bloomberg)
The initiative, code named Kalamata, is still in the early developmental stages, but comes as part of a larger strategy to make all of Apple’s devices — including Macs, iPhones, and iPads — work more similarly and seamlessly together. The scoop, reported by Ian King and Mark Gurman, prompted Intel shares to fall more than 9% on the news.

Stunning Data Point: Stocks’ Second-Quarter Start is the Worst Since the Great Depression (Bloomberg)
U.S. stocks had their worst April start since 1929, according to data compiled by Bloomberg. The S&P 500 index slumped 2.2 percent, a rout exceeded only by its 2.5 percent decline 89 years ago, a prelude to the devastating crash later that year that brought on the Great Depression. (Back then, the index only comprised 90 stocks.)

Mike Bloomberg hosts lunch today for Daniel Ek today as his company lists on the Big Board. Ek, who was making $50k/month as a thirteen year old building websites and retired, bought a Ferrari at age 23 after selling his first company. His retirement didn’t last long: a visionary and serial entrepreneur, he saw the effect piracy was having on the music industry and envisioned the solution.  Ek almost singlehandly delivered the future (now present) of global music. At 35, there is a long runway for future innovation. 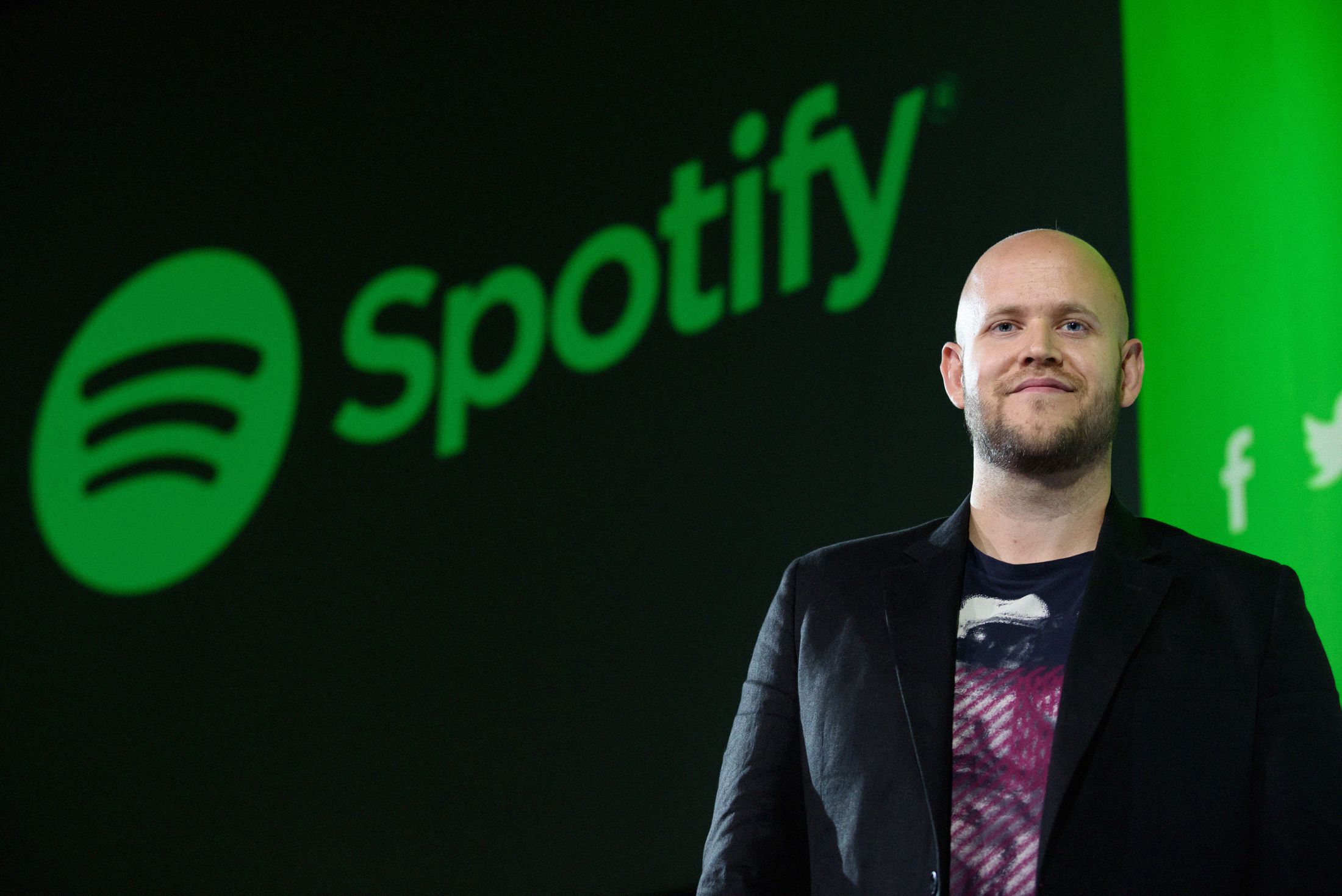 Tony Stark Has Moved into the Factory: Elon Musk is Back to Sleeping at the Factory (Bloomberg)
Tesla is about to release its Model 3 production data, and the CEO isn’t getting any rest.

The Guardian (UK): David Miliband calls for leadership on refugee resettlement in the EU

Busy day in front of the TV.

@realDonaldTrump: Thank you to Rasmussen for the honest polling. Just hit 50%, which is higher than Cheatin’ Obama at the same time in his Administration.

@realDonaldTrump: Check out the fact that you can’t get a job at ratings challenged @CNN unless you state that you are totally anti-Trump? Little Jeff Zuker, whose job is in jeopardy, is not having much fun lately. They should clean up and strengthen CNN and get back to honest reporting!

@realDonaldTrump: The big Caravan of People from Honduras, now coming across Mexico and heading to our “Weak Laws” Border, had better be stopped before it gets there. Cash cow NAFTA is in play, as is foreign aid to Honduras and the countries that allow this to happen. Congress MUST ACT NOW!

@realDonaldTrump: The Fake News Networks, those that knowingly have a sick and biased AGENDA, are worried about the competition and quality of Sinclair Broadcast. The “Fakers” at CNN, NBC, ABC & CBS have done so much dishonest reporting that they should only be allowed to get awards for fiction!

“It just came out that Pope Francis once said that there’s no such thing as hell. And then he got stuck in Boarding Group C on Spirit Airlines, and he said, ‘Never mind, I found it.’”
— Jimmy Fallon

“White House counselor Kellyanne Conway today rejected reports that she is the No. 1 leaker in the Trump administration. Added Conway: ‘But I’ll tell you who is.’”
— Seth Meyers

“According to a new report, despite his recent attacks on Amazon, President Trump’s campaign spent more than $150,000 on the site. You just can’t beat the prices and the service on Amazon Crime.”
— Seth Meyers