Bloomberg Targets Big Tobacco’s ‘Underhanded Tactics’ (Agence France Presse)
Mike Bloomberg on Tuesday gave a trio of anti-tobacco crusaders based in France, England and Thailand $20 million to up their game against an industry aggressively marketing its deadly wares worldwide, especially in developing countries. The new initiative “will protect consumers by shining a light on the tobacco industry’s underhanded tactics, including marketing directly to children,” Bloomberg said.

According to the Baltimore Business Journal: Bloomberg’s Kevin Sheekey noted that it’s because of Goldman Sachs that the program exists at all — joking that Goldman hopes “every one [of your companies] is worth $40 billion one day” so that the New York investment firm can help take them all public.” 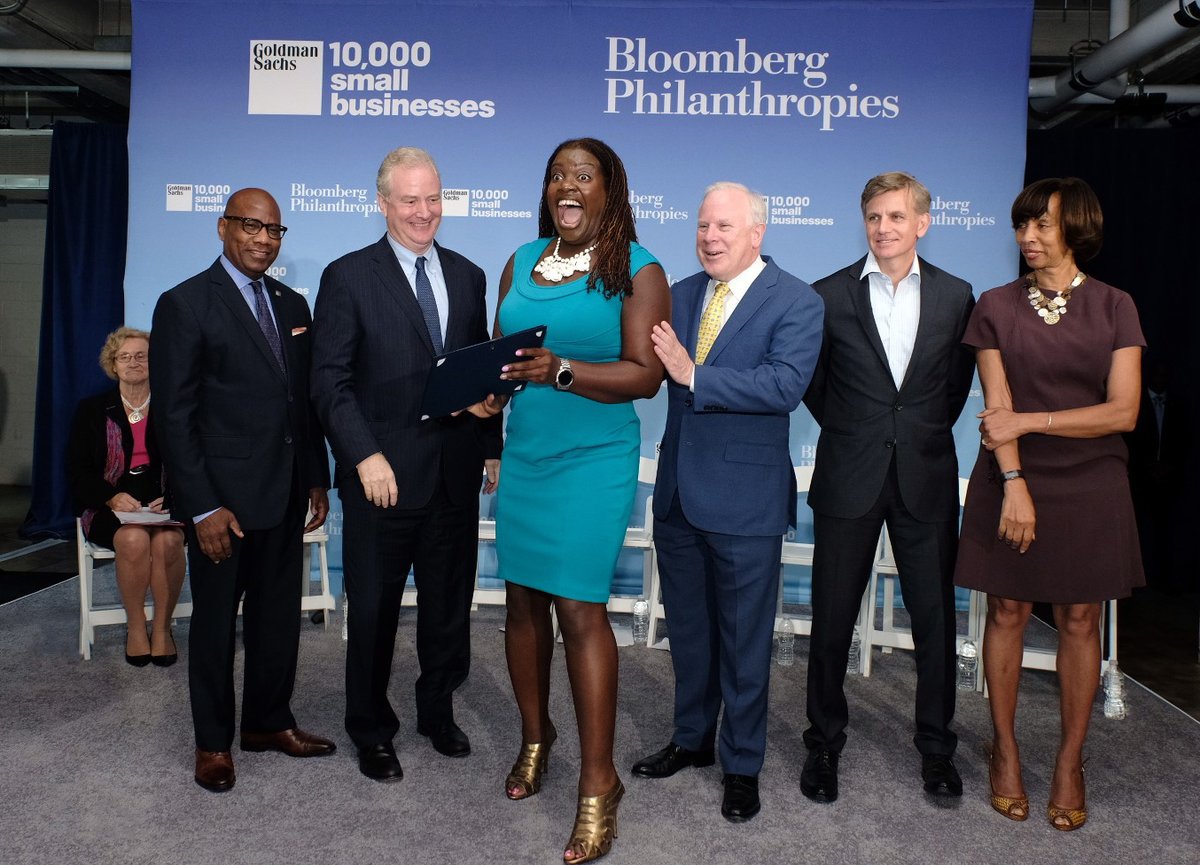 “According to Politico, White House aides need to remind Trump of time zones in different countries on a constant basis. He forgets that in America it’s 4 p.m., but where he is it’s 1957.”
— Seth Meyers

“The president is back at the White House after a 10-day stay at the Trump National Golf Club in Bedminster, N.J. Trump has now spent over a quarter of his presidency, more than 180 days, at one of his golf properties. Tiger Woods doesn’t spend that much time at golf clubs.”
— Jimmy Kimmel