Syria Heats Up: The war in Syria is threatening to embroil the major powers in direct conflict. Russian President Vladimir Putin may have declared victory in his Syrian campaign two months ago, but as Bloomberg reports today, a strike by U.S.-led coalition forces in the east of Syria last week killed as many as 200 troops working for Russian military contractors.. U.S. Strikes Killed Scores of Russian Fighters in Syria, Sources Say (Most Read on the Bloomberg Terminal) 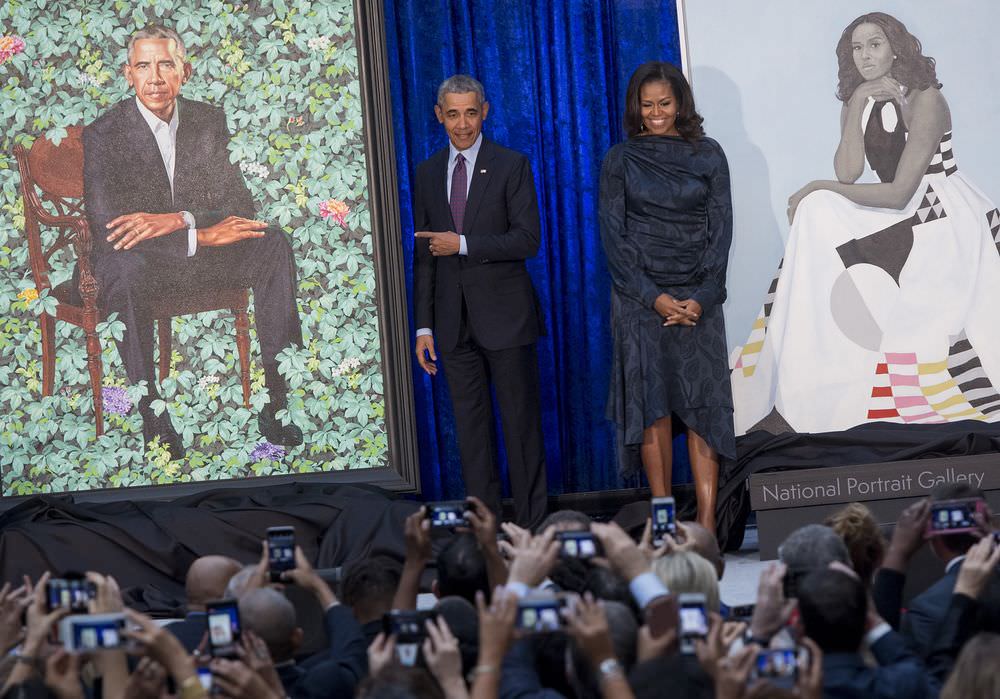 What Deficit? President Donald Trump’s budget blueprint doubles the deficits he forecast a year ago with little expectation they’ll shrink anytime soon. As a result, the $20 trillion federal debt that Trump railed against as a candidate is projected to balloon to $30 trillion a decade from now. GOP’s Silence on Deficits Under Trump Marks Turnabout for Party (Bloomberg)

Amazon Everywhere: Anything Amazon does draws outsize attention, which the company has smartly parlayed into a grab for even more attention that has burnished business. Are they too powerful? Amazon Becomes PR Genius, for Good or for Ill (Bloomberg Gadfly)

Covering Diversity & Management: Bloomberg reporter Jordyn Holman talks about how working at Bloomberg has given her the opportunity to follow her passion for writing and talking about underrepresented groups of people across our platforms. How a Bloomberg Reporter Covers Diversity and Management (Talking Biz News)

John Mellencamp made a last minute appearance at Indiana University to introduce the film, “From the Ashes,” the Bloomberg Philanthropies-supported documentary on the U.S. coal industry. Mellencamp, who recorded a song for the film, told the crowd of 400 students, “The future is not coal.” John Mellencamp Gives Lively Introduction for On-Campus Film Screening (Indiana Daily Student)

Interviews from the event throughout the day on Bloomberg TV and Bloomberg Radio, and streaming online and on the terminal at LIVE <GO>. For more information, click here.

The National (UAE): US pledges $200m in aid to Syria, Tillerson says