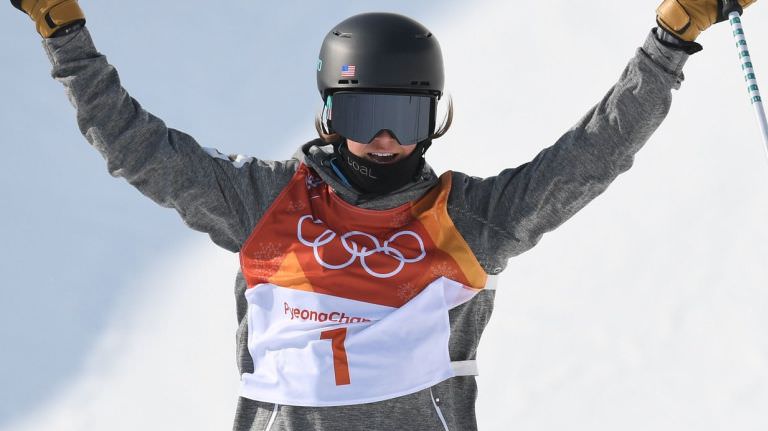 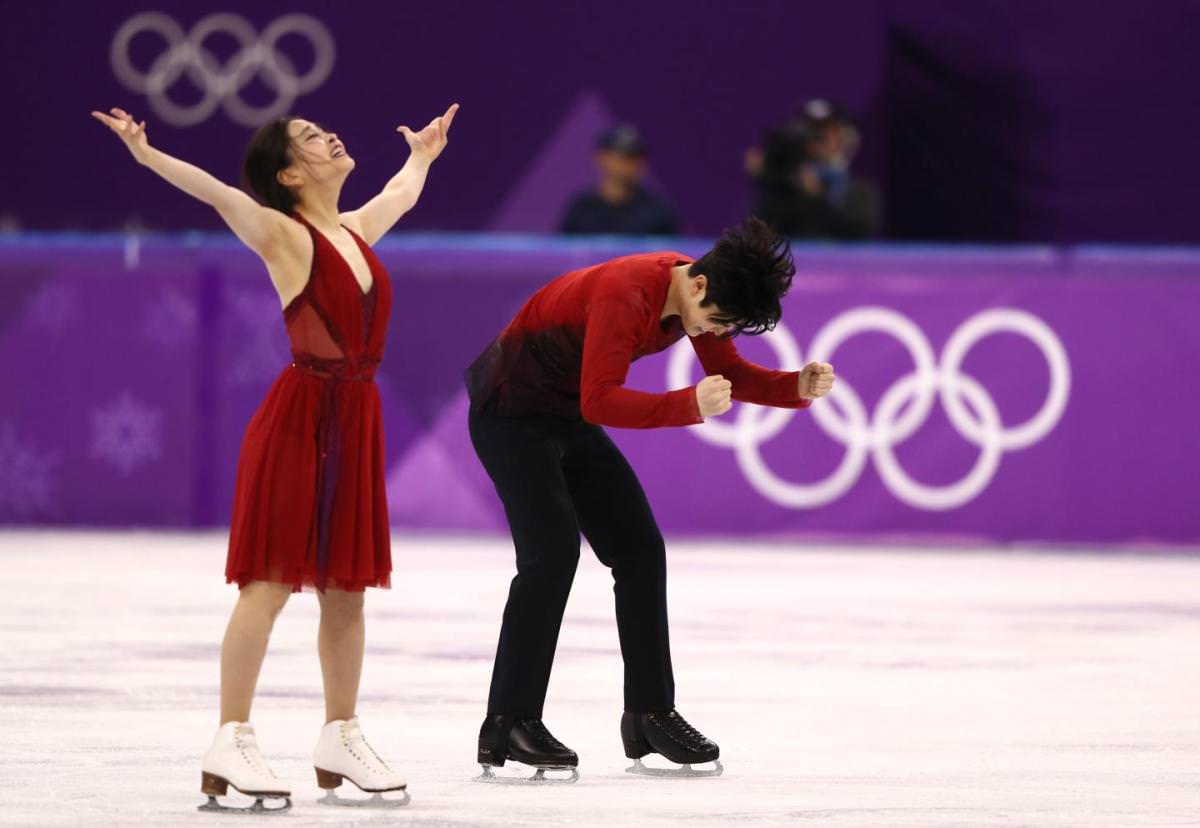 After six months of political limbo in Berlin, the Social Democratic party holds Angela Merkel’s fate in their hands, as more than 450,000 members vote on a coalition deal with the chancellor’s Christian Democrat party. It’s going to be a tight vote — if it’s “no,” Merkel might face fresh elections. Merkel-lead coalition: Decisive times as SPD members vote on pact (Deustche Welle)

With last week’s 37-page indictment charging 13 Russians with carrying out “information warfare” against the U.S., Special Counsel Robert Mueller is the latest official to sound the alarm that Russia meddled in the 2016 election. But there’s no sign that Donald Trump is listening yet. Trump Defiant Despite Mueller’s Warning Shot Russia Meddling (Bloomberg)

In one of his most widely circulated columns ever, Tom Friedman writes “President Trump is either totally compromised by the Russians or is a towering fool, or both, but either way he has shown himself unwilling or unable to defend America against a Russian campaign to divide and undermine our democracy.” Whatever Trump Is Hiding Is Hurting All of Us Now (The New York Times)

Rudderless Britain needs a second referendum, the Bloomberg View editorial board says. Acting on a mixture of no information and outright misinformation, a narrow majority still chose to leave the EU. Nullifying that choice requires another vote — this time informed by what’s been learned. Vote Again On Brexit: The U.K.’s voters should get a chance to change their minds (Bloomberg View)

U.K. Has A Secret Plan to Hold Brexit Cash If EU Refuses to Trade (Bloomberg)

Everytown, the group founded and funded by the former New York City Mayor Michael R. Bloomberg, runs a network of about 1,500 family members and shooting survivors who are trained in activism, including many who were affected not by mass shootings but by the smaller ones that occur daily. For Parents of Shooting Victims, a Support Network That Keeps Growing (The New York Times)

Florida Teen shooting survivors announce ‘March for Our Lives’ demonstration in Washington (ABC News’ “This Week”) Opinion: A Message From the Club No One Wants to Join (The New York Times)

At Google, Facebook and other tech companies, executives are making statements about their priorities with their seating charts. Why A.I. Researchers at Google Got Desks Next to the Boss (The New York Times)

‘Black Panther’ mauled competitors, smashing Presidents’ Day weekend records with a $235 million debut. The success of the first Marvel superhero movie with an African-American lead will almost certainly open the door to more big-budget films with black casts and filmmakers. How massive is ‘Black Panther’ at the box office? A record-shattering $235 million (Los Angeles Times)

The latest from Pyeongchang: Norway and Germany are at the top of the medals board, but Canada is gaining. Cassie Sharpe coasted to gold in the ski halfpipe. Tessa Virtue and Scott Moir placed first in ice dance, while the Shibutani siblings won bronze for the Americans. On a down note, Slovenian hockey player Ziga Jeglic became the third athlete to test positive for doping at the Games.

@RealDonaldTrump: .@MittRomney has announced he is running for the Senate from the wonderful State of Utah. He will make a great Senator and worthy successor to @OrrinHatch, and has my full support and endorsement!

@MittRomney: Thank you Mr. President for the support. I hope that over the course of the campaign I also earn the support and endorsement of the people of Utah.

Flashback to March 3, 2016: @MittRomney: If Trump had said 4 years ago the things he says today about the KKK, Muslims, Mexicans, disabled, I would NOT have accepted his endorsement

Flashback to March 5, 2016: @RealDonaldTrump: .@MittRomney was a disaster candidate who had no guts and choked! Romney is a total joke, and everyone knows it!

Headlines From Around the World.

The Guardian (UK): Brexit ‘will not change kind of country Britain is’, vows David Davis