Most Read on the Bloomberg Terminal (Last 8 Hours):
Trump’s Message With Blocking Broadcom Deal; U.S. Tech Not for Sale (Bloomberg)

The Cost of a Global Trade War: A full-blown trade war could cost the global economy $470 billion, according to Bloomberg Economics. The U.S. decision to slap tariffs on steel and aluminum may just be the beginning, with President Donald Trump warning of more levies and other economies promising to respond. Cecilia Malmstrom, the European Union’s trade chief, vowed on Monday to “stand up to bullies.” Trump’s Trade War and the $470 Billion Hit to the Global Economy (Bloomberg)

Photo of the day from 731 Lexington. 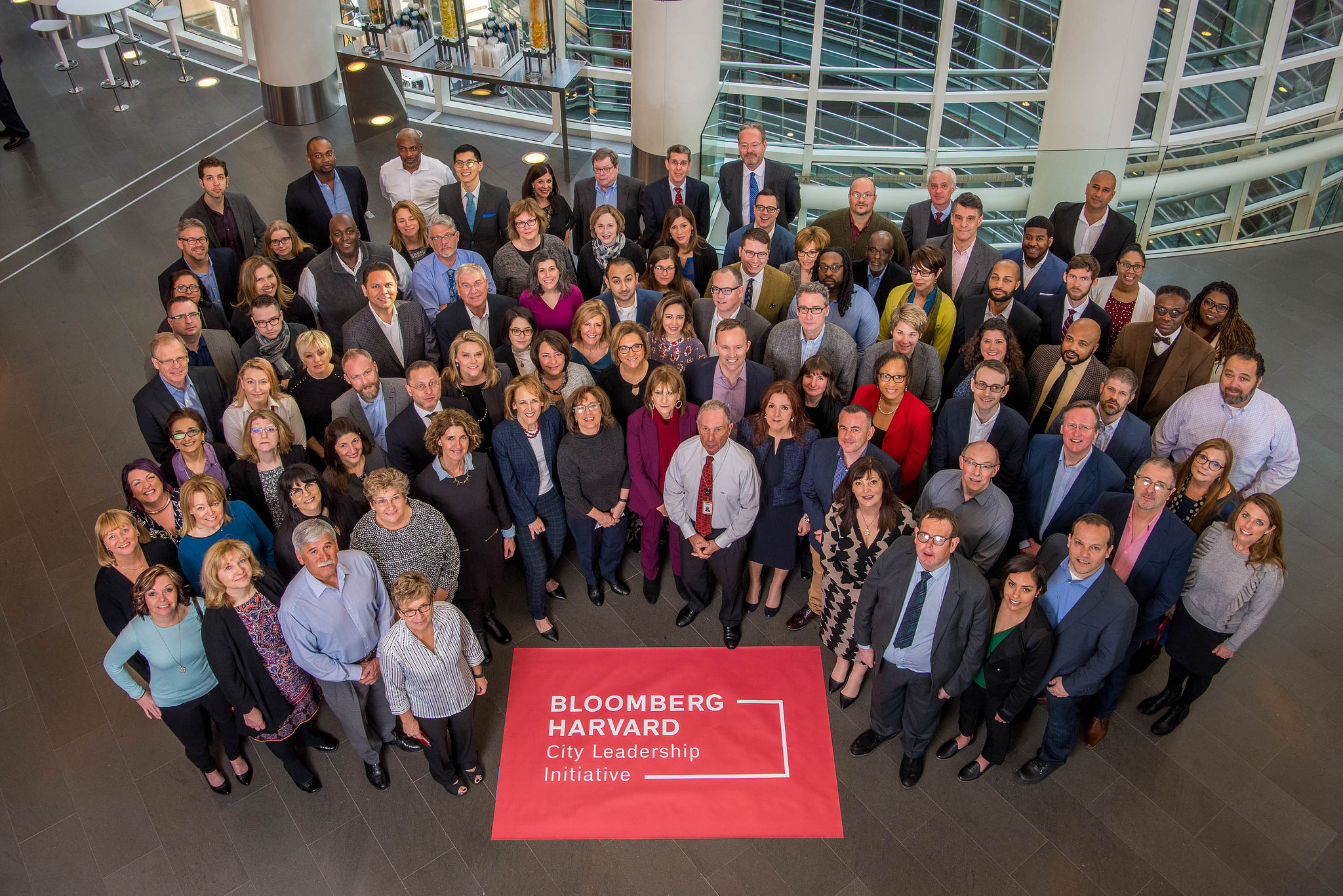 For More on the Bloomberg Harvard City Leadership Initiative, read this: When City Hall Can’t Do It All: Building Stronger Cross-Sector Collaboration (Bloomberg Cities)

Safety for Anti-Smoking Activists: At last week’s World Conference on Tobacco or Health in Cape Town, the discussion of threats to anti-smoking activists was an undercurrent at the event, which was led by Tedros Adhanom Ghebreyesus, director-general of the World Health Organization; Michael R. Bloomberg, who is the W.H.O.’s global ambassador for noncommunicable diseases; and South Africa’s health minister, Dr. Aaron Motsoaledi. Bloomberg said a signature anti-smoking campaign called MPower had already cut smoking rates in some countries so much that 35 million early deaths will be prevented. In Poor Countries, Antismoking Activists Face Threats and Violence (New York Times)

Telegraph (UK): Boris Johnson warns Russia not to underestimate UK outrage as he fails to rule out cyber attacks against Moscow

“Trump announced that his 2020 campaign slogan will be ‘Keep America Great!’ Well, there were actually a bunch of other slogans he almost went with instead. I’ll show you what I mean: For example, Trump also considered, ‘I’m With Hair.’ He also thought about going with ‘I Mean, It Can’t Get Worse Than It Already Is.’ And finally he almost went with ‘Come On, Doesn’t Some Small Part of You Sort of Want to See Where This All Goes?’”
— Jimmy Fallon

“He encouraged his supporters in the crowd to quote ‘vote like crazy’ — which is really the only way you can vote for Donald Trump.”
— Jimmy Kimmel

“On Friday, Marvel announced that there will be a ‘Black Panther’ sequel. Very cool, yeah, Marvel’s C.E.O. said, ‘It was a difficult decision, but ultimately we decided to make another billion dollars.’”
— Conan O’Brien