Good morning from a rainy Manhattan.

Macron is on Capitol Hill today to address a joint session of Congress. His last-ditch appeal to salvage the Iran deal did not receive a warm welcome from his BFF. Trump meets with Tim Cook at the White House as Apple tries to head off a trade war. The President’s nominee to the VA who already had questionable management skills now has a drinking and a #MeToo problem. And Comcast makes a formal bid for Sky throwing down the gauntlet to Murdoch and Iger.

And lastly, the Royal baby will be named today. My money is on Arthur.

Even Macron Might Not Sway Trump on Iran Deal: Despite the effusive praise, smiles and hand-holding that have characterized the first state visit of Trump’s presidency, whatever rapport Macron has established with Trump may not be enough to overcome the U.S. president’s visceral aversion to a pact negotiated by his predecessor. (Bloomberg – Balance of Power) 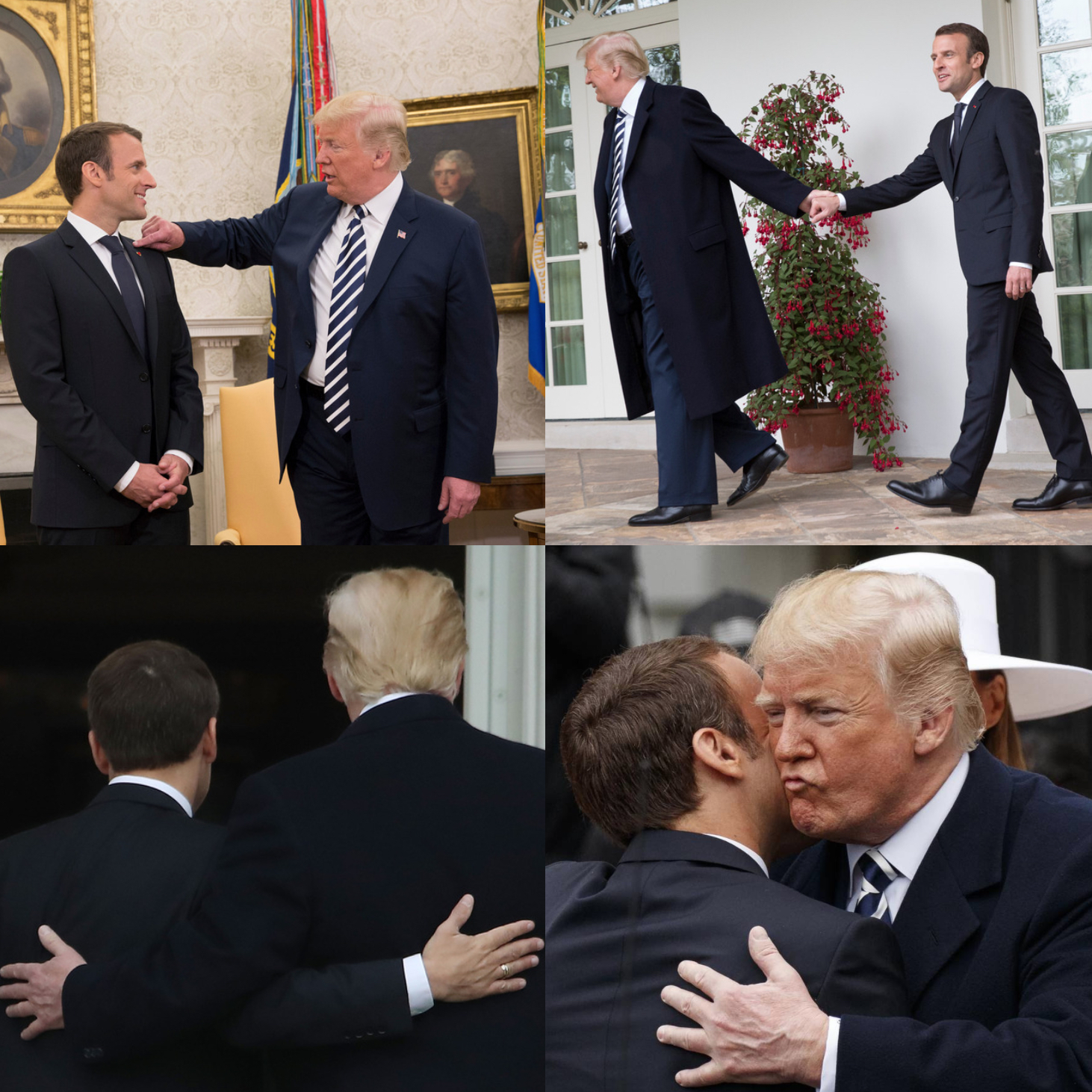 Pimco’s New Bond King Could Be Robot in Austin: Pimco will open a new office in Austin, Texas, later this year to help recruit more tech-savvy workers. The firm plans to grow its workforce by 10% this year, adding about 250 new staff. Many of those new employees will be engineers tasked with modernizing Pimco’s technology systems including the platforms that trade bonds electronically. (Wall Street Journal – subscription)

The Independent (UK): Trump and Macron are the new Bush and Blair – and we all know how that ended

Les Echos (France): The buzz of the United States: dinner That nobody wanted to miss

The Times of India: India won’t soften on terror from Pakistan during Modi-Xi talks

On the growing bromance between President Trump and President Macron, and the Trump administration’s first State Dinner:

“When President Emmanuel Macron greeted President Trump, he kissed Trump on both cheeks. Then out of habit, Michael Cohen showed up and handed Macron $130,000.”
— Conan O’Brien

“It is Trump’s first state dinner, and in a major departure from tradition, Trump will not invite Democrats or the media. It’s true, none of those people are invited. If he doesn’t like you, you will not be there. Better luck next time, vegetables — they’re serving tacos tonight.”
— Stephen Colbert

“Amazon, this is getting weird. You’re slipping into our lives in ways no one’s asking you to. I’m afraid the next time I order underwear I’ll get a message saying, ‘Look down. We already put them on you.’”
— Stephen Colbert