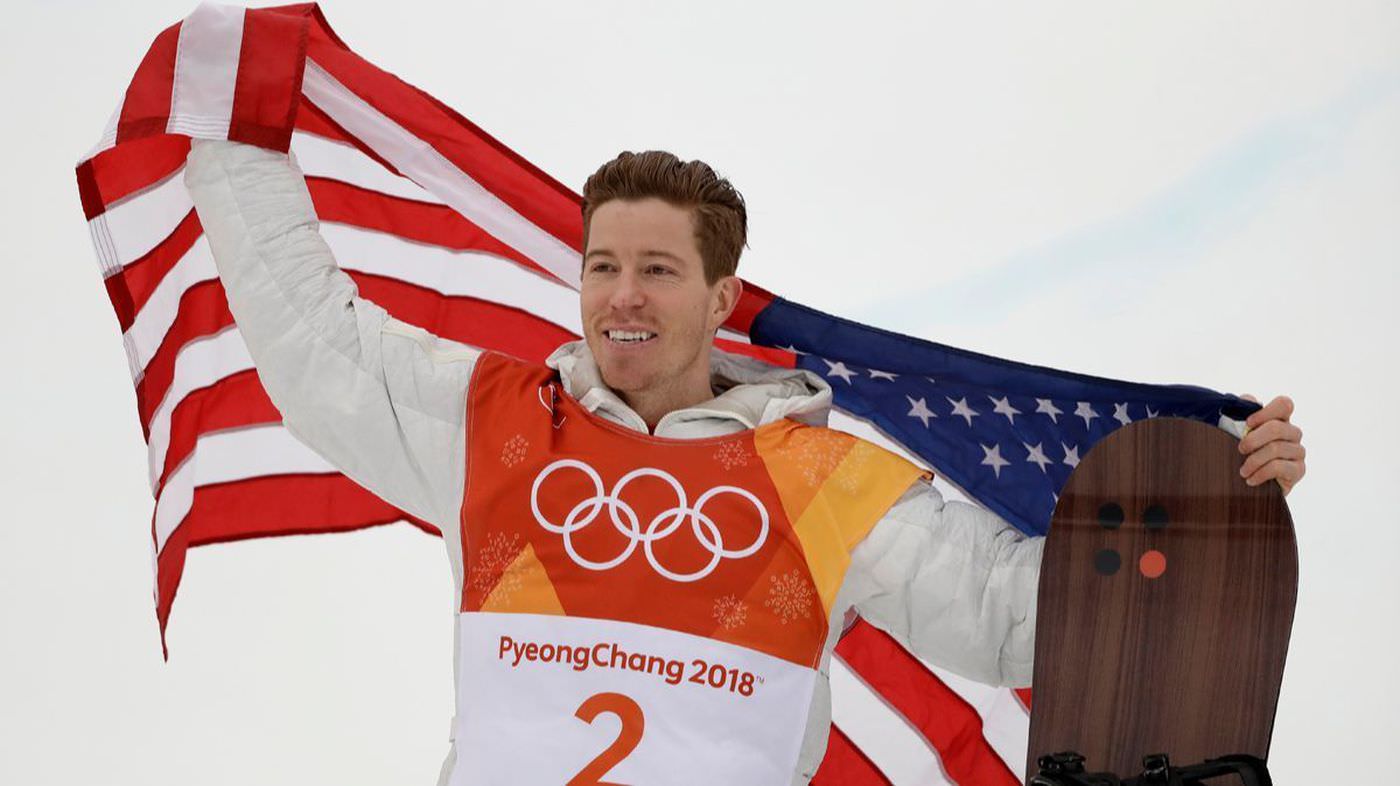 Prime Influencer: Amazon has been expanding lobbying efforts to rapidly become one of the most-influential companies in Washington, according to data compiled by Bloomberg. The e-commerce giant — a target of Trump’s tweet ire — has increased lobbying spending by more than 400 percent in the past five years, far outpacing rivals. Bloomberg also took a look at where Facebook and Google are spending money to influence decision makers. Amazon’s Jeff Bexos Can’t Beat Washington, So He’s Joining It (Bloomberg)

European Banks’ Bad-Loan Problem: For European banks, it’s a headache that just won’t go away: the 944 billion euros ($1.17 trillion) of non-performing loans that’s weighing down their balance sheets. Five Charts That Explain How European Banks Are Dealing With Their Bad-Loan Problem (Bloomberg)

You Can’t Make This Up: President Trump’s personal lawyer told the New York Times that he paid $130,000 out of his own pocket to the former adult movie star known as Stormy Daniels who once claimed to have an affair with the president. The attorney wouldn’t say whether Trump knew about the transaction. Trump’s Longtime Lawyer Says He Paid Stormy Daniels Out of His Own Pocket (New York Times)

Netanyahu News: Israel’s longest-serving prime minister since its founding father has seemed to have nine lives. He may need a tenth. Netanyahu Clings to Power After Police Recommend Indictment (Bloomberg)

Get Up To Speed…Fast: Why Netanyahu Finds Himself in Legal Jeopardy (Bloomberg QuickTake)

Victory for ‘Womenomics’: In Tokyo, women in the workplace are expected to buy and distribute chocolates to their male colleagues on Valentine’s Day — regardless of romantic attachments. However, giving “giri choco,” or “obligation chocolates,” may not happen as much this year, with Japanese women reporting they’d prefer to avoid the practice. That’s a victory for Shinzo Abe’s “womenomics” push to empower female workers. Women Denying Men Valentine Chocolates May Help Japan’s Economy (Bloomberg) 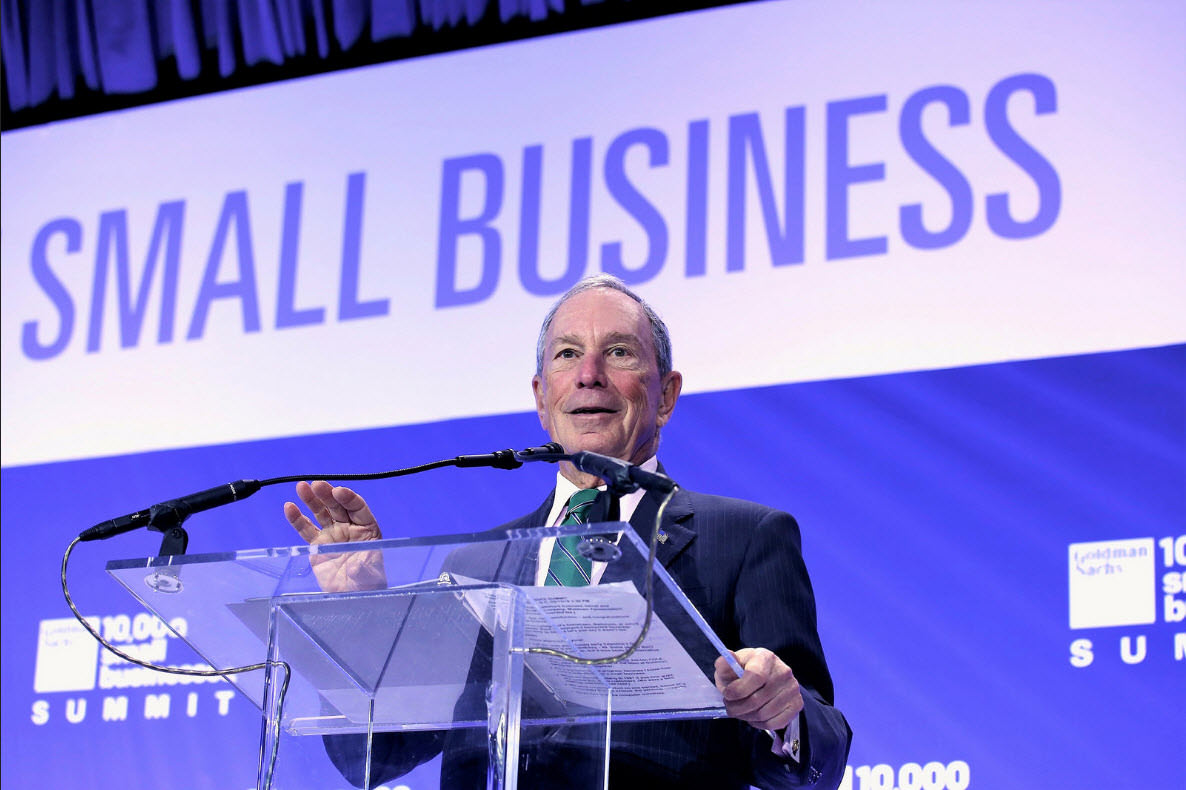 In a speech yesterday in front of more than 2,000 small business owners from across the U.S., Mike Bloomberg said Washington is “considering hurting small business by keeping people out from all around the world who want to start more businesses. As a matter of fact, they are trying to do something even stupider — that’s to have people here working and creating small businesses and forcing them to leave the country. That’s the most insane thing I’ve ever heard.” Bloomberg cited that 40% of Fortune 500 companies were founded or cofounded by an immigrant or the child of an immigrant. “They create more jobs than you count. The truth of the matter is this country was built on immigrants,” he said. Mike Bloomberg Blasts Washington and its ‘Insane’ Immigration Policy (Yahoo Finance)

@MikeBloomberg: Every day, small business owners help to build a strong future for this country. Today’s #10KSmallBiz Summit marks our latest effort to support these engines of local innovation. On behalf of the Advisory Council, we wish you all continued success with your businesses.

@MarcPhilly: When @MikeBloomberg says Washington is being stupid and hurting small business with their stance on immigration, crowd erupts. One of the best moments so far. #MakeSmallBig #10KSB #10KSmallBiz

@PattiHarris: Local businesses are making a real difference in communities around the country. Great to meet this inspiring class of small business owners at the #10KSmallBiz Summit today.

Birthday of the Day.