Good morning from Cape Town (no snow here), where Mike Bloomberg launched the World Conference on Tobacco or Health with the World Health Organization Director-General and the South African Health Minister.

RAMAPHORIA: Mike also met with South Africa’s new President, Cyril Ramaphosa (a self-made businessman), who is credited with boosting confidence in the economy. Cape Town is home to the regional buy-side market and Bloomberg clients we met with are are optimistic following a period of political instability helping business confidence climb to the strongest since October 2015. 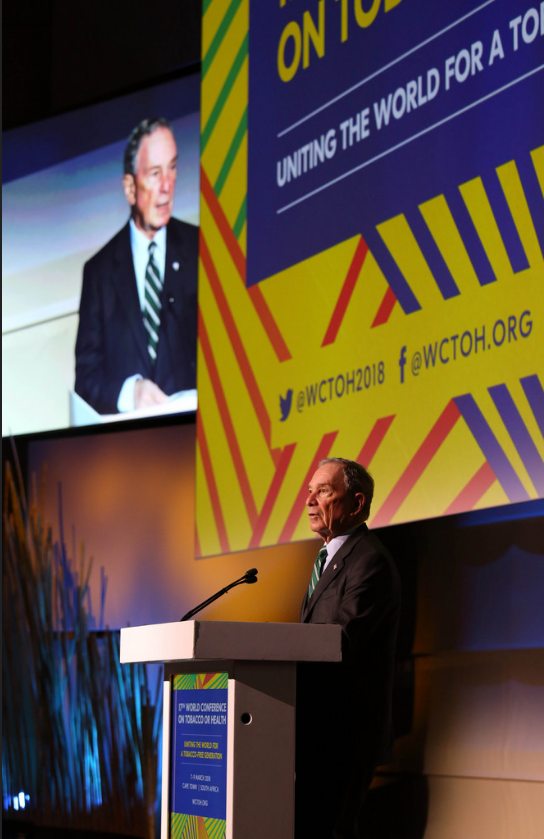 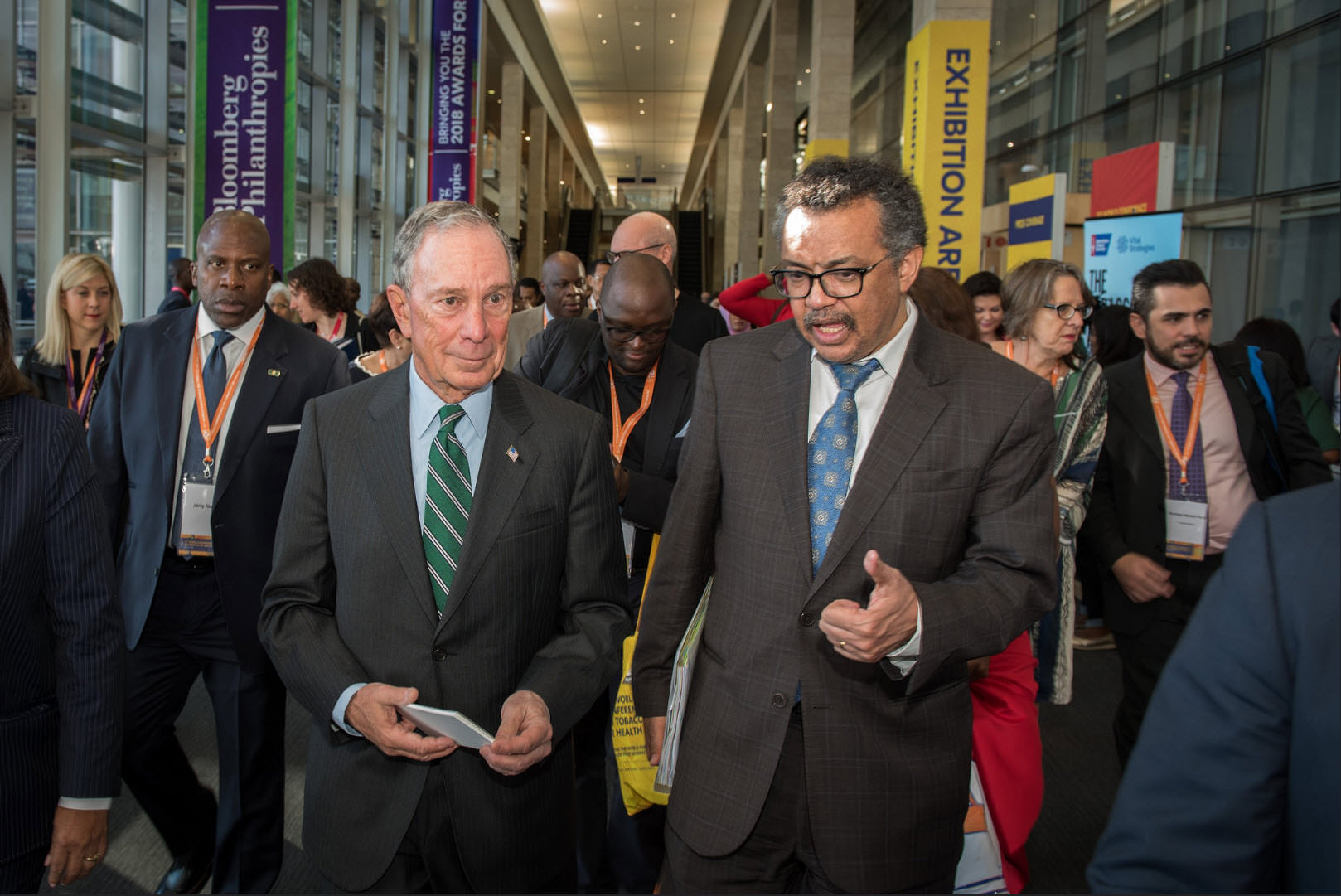 Women on the Rise in Texas: The big news from the Texas primary Tuesday was on the Democratic side, and it’s a very simple one: Women. Female candidates outperformed expectations at the ballot box and outperformed their fundraising hauls. There are strong signs that a lot of Democratic voters are looking for a woman to support this year. The Big News Out of the Texas Primary: Women (Bloomberg View – Jonathan Bernstein)

News of the Day – What Gary Cohn’s Exit from the White House Means:
Gary Cohn’s White House departure is a victory for the protectionists and immigration hawks who have sought to influence the president. Cohn, a former Goldman Sachs chief, said he’d resign as top economic adviser after a bitter and personal dispute over Trump’s plan to slap steep tariffs on steel and aluminum imports. His exit has Wall Street fretting about losing friends in the administration. (Bloomberg – Balance of Power)

More Tariffs Considered for China: The Trump administration is considering clamping down on Chinese investments in the U.S. and imposing tariffs on a broad range of its imports to punish Beijing for its alleged theft of intellectual property, according to people familiar with the matter. Markets moved on this Bloomberg headline. U.S. Considers Broad Curbs on Chinese Imports, Takeovers (Bloomberg)

The Telegraph (UK): Trump’s trade war threatens to bring the eurozone’s crisis of legitimacy storming back

@MikeBloomberg: Countries have stepped up action to beat back the tobacco epidemic, but more is needed. As the #WCTOH2018 gets underway, we’ll discuss new research and innovative approaches to continue fighting the global tobacco epidemic.

@drkellyhenning: Stopping Tobacco Organizations and Products (STOP) will deliver regular reports detailing tactics and strategies at both the global and country level, in addition to providing tools and training materials for countries to combat Big Tobacco’s influence. http://bloomberg.org/stoptobacco http://bloombg.org/2D1PijV

@MikeBloomberg: We cannot stand by as Big Tobacco misleads the public in an effort to get more people hooked on its products. Launched today, @BloombergDotOrg’s new global watchdog Stopping Tobacco Organizations and Products (STOP) will help hold the industry accountable

@DrTedros (Director General – World Health Organization): Thank you for your strong commitment for a #SmokeFree world, @MikeBloomberg. We are honored to have you as our Global Ambassador for Noncommunicable diseases. We will keep working hard for more #NoTobacco success stories

@realDonaldTrump: Lowest rated Oscars in HISTORY. Problem is, we don’t have Stars anymore – except your President (just kidding, of course)!

“Kellyanne Conway has been accused of violating federal ethics laws during TV appearances in 2017. If found guilty she could be forced to leave her job, or even worse, stay.”
— Jimmy Fallon

“In an interview, President Trump claimed there is no chaos at the White House. What he said. Yeah. Just then, a pair of chimpanzees crashed through the Oval Office on a stolen snowmobile.”
— Conan O’Brien