Apple blitzed all the pessimists. Sales and profit topped estimates even as it sold fewer iPhones than expected. The results, which included a $100 billion buyback and a higher dividend, show the services business will counter the malaise in smartphone demand. Its shares climbed about 3% pre-market. Next up is new kid on the block Spotify, which releases numbers for the first time since its IPO. Apple Earnings Show Growing Immunity to Smartphone Malaise (Bloomberg – Daybreak)

If you’ve been worried about Facebook protecting your privacy, this new service may not be for you. Facebook Plans a Dating Feature, Sending Match, IAC Plunging (Bloomberg)

Has any company ever grown this quickly? And this is before HQ2. 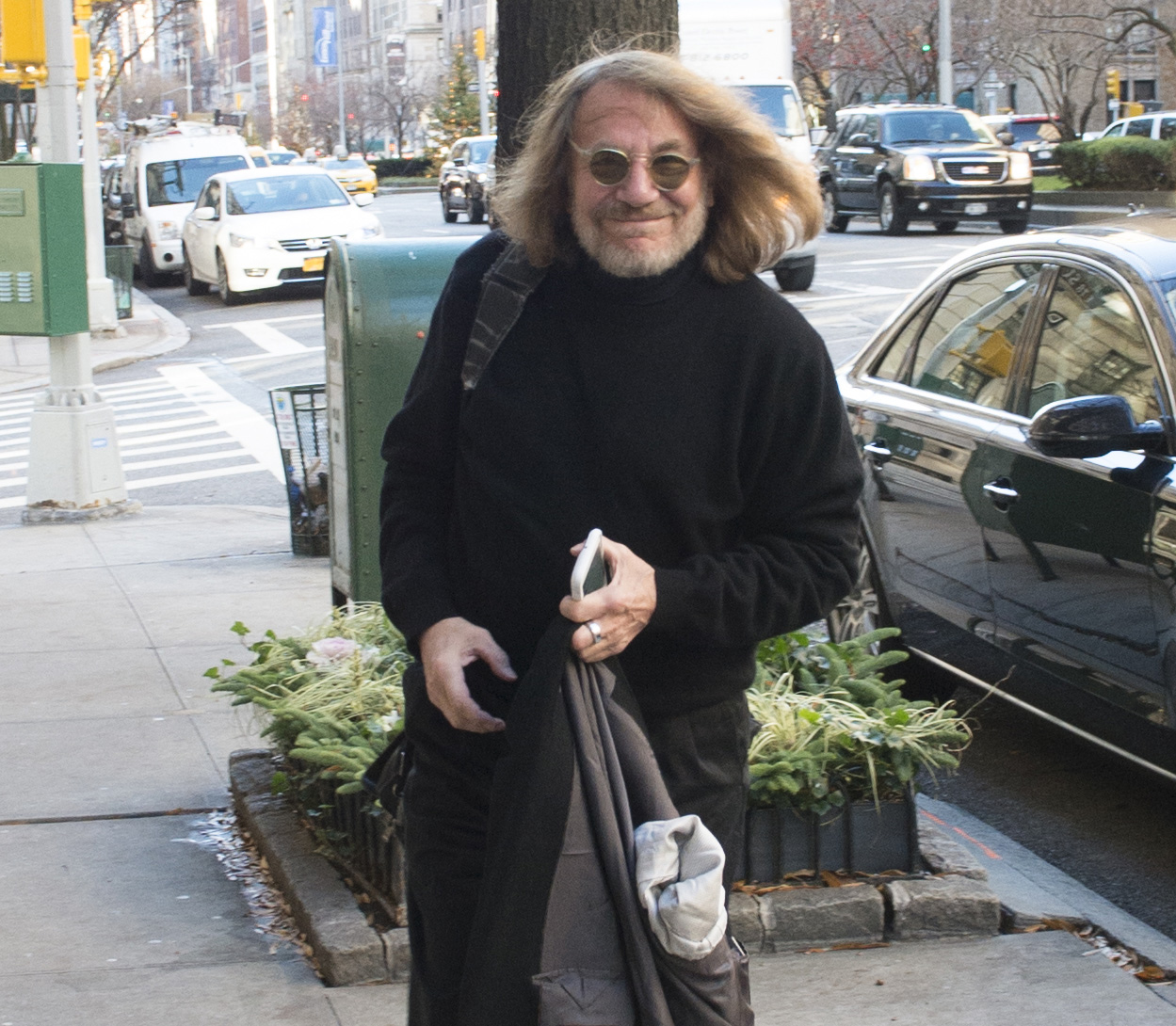 Tech Reading: American companies that fall victim to data breaches want to retaliate against the culprits. But can they do so without breaking the law? The Digital Vigilantes Who Hack Back (The New Yorker)

Why is the Trump administration trying to torpedo the tourist trade? The Bloomberg View editorial board argues that stricter visa requirements (such as having to share five years of social media history) would only hurt the economy and drain its soft power. International Tourists are America’s Renewable Resource (Bloomberg View)

I never thought I’d say this, but Brexit has brought something good: Heathrow Confident of Getting Its New Runway Past Parliament (Bloomberg)

The Guardian (UK): May Day rallies around the world – in pictures

“According to reports, White House chief of staff John Kelly has referred to Trump as, quote, ‘an idiot.’ Yeah, he called him an idiot — but remember, it’s O.K. for John Kelly to mock Donald Trump’s intelligence, because he’s not a female comedian at the White House Correspondents’ Dinner.”
— James Corden

“Kelly said Trump’s an idiot and that, quote, ‘We’ve got to save him from himself.’ Save Trump from himself? No, just cut him loose! Save the rest of us!”
— James Corden

On Robert Mueller’s list of questions he wants to ask Trump:

“Robert Mueller wants to ask Trump 49 questions — which is about 49 more than Sarah Sanders has ever answered.”
— Seth Meyers

“It is sweet that Zuckerberg says this is for building long-term relationships. Just imagine, you meet someone on Facebook, you get married, you have a kid, and because you didn’t read the terms of service Facebook takes the kid and sells it to Cambridge Analytica. So beautiful.”
— Trevor Noah