Mike has committed the vast majority of Bloomberg LP’s profits to support the work of Bloomberg Philanthropies, and in total, he has given $6 billion to efforts that transform lives every day.

In his annual letter, he writes: “Our work is driven by reliable data. And we follow it wherever it leads. We use it to identify problems and opportunities others have overlooked — and to target our resources, measure our success, and adjust our strategies.”

“For instance: We’re helping gather better data on global deaths, half of which go unrecorded. Without that data, governments don’t know where to focus their efforts to save and improve lives — and they have no way to measure whether those efforts are effective. Working with partners, we’ve helped 20 countries that are home to more than one billion people improve their health data, which will pinpoint causes of death and disease and the best ways to prevent them.” Read Mike’s full letter here and the full annual report here.

In the coming days, I’ll highlight some of the remarkable initiatives and accomplishments that are covered in the annual report.

In a global memo to Bloomberg LP employees today, Mike writes: “Your hard work helps change the world for better every day, not only by strengthening markets and serving our customers, but also by helping people around the world live longer and better lives.”

Cities have long been a major focus of Bloomberg Philanthropies’ work, and in 2017 the foundation launched the $200 million Bloomberg American Cities Initiative as the largest-ever philanthropic effort to give U.S. mayors and city halls necessary tools – including the capacity to use data more effectively.

Bloomberg today announced an additional $42 million investment in the What Works Cities program, the nation’s most comprehensive effort to enhance cities’ use of data and evidence. In its first three years, the program has helped 100 cities of all sizes use facts to better define problems and make progress in crucial areas such as health and safety, homelessness, and blight. Read more here.

Most Shared on the Bloomberg Terminal (Last 24 Hours):
London’s Long Housing Boom is Over. Is a Bust Coming?
(Bloomberg)

From READ <GO> on your Bloomberg terminal. 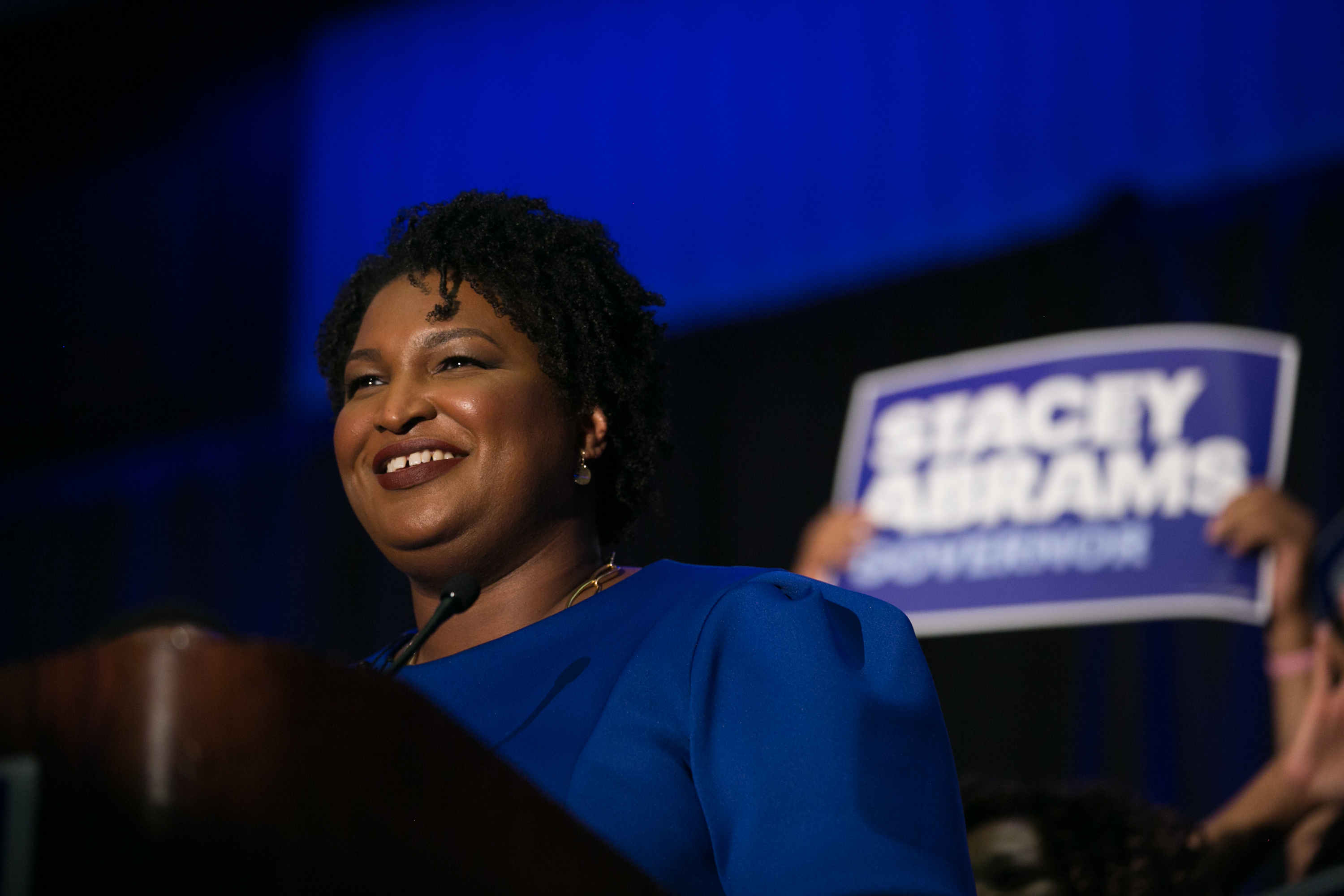 Georgia Democratic candidate for Governor Stacey Abrams takes the stage to declare victory in the primary during an election night event on May 22, 2018 in Atlanta, Georgia. If elected, Abrams would become the first African American female governor in the nation. (Photo by Jessica McGowan/Getty Images)​

Breaking Media News: Comcast Confirms It May Top Disney’s Bid for Fox Entertainment (Bloomberg)
Comcast is lining up financing for an all-cash offer, a move that would escalate a bidding war already underway in Europe.

Space News: How America Will Launch More Rockets, And Faster (Bloomberg)
Reusable vehicles? Check. Next up is blasting off on short notice. The U.S. government is holding a contest to see who does it best.

Bloomberg: Turkey Heads Toward a Currency Crisis as Lira Goes Into Freefall

The Independent (UK): Donald Trump’s controversial UK visit may be extended so he can play golf

Quote of the Day.

“Of course the Russian efforts affected the outcome. Surprising even themselves, they swung the election to a Trump win. To conclude otherwise stretches logic, common sense, and credulity to the breaking point. Less than eighty thousand votes in three key states swung the election. I have no doubt that more votes than that were influenced by this massive effort by the Russians.”

On the U.S. Department of Justice Russia review:

“You know, we have passed certain milestones on Trump’s highway to American greatness. Sometimes you just have to pull the car over, get a breath of fresh air, maybe puke in the grass. Today is one such day, because the president of the United States has ordered the people investigating him to investigate their investigation of him.”
— Stephen Colbert

“Trump wants the meeting to take place. He said if Kim Jong-un agrees to meet, he can guarantee Kim’s safety. Trump promises to test Kim’s food before he eats it, and keep testing it until it’s totally gone.”
— Jimmy Fallon